END_OF_DOCUMENT_TOKEN_TO_BE_REPLACED

While this in-store vote was a bit of a runaway by the obvious choice, it does show what villians we want to see in our Bat-books. END_OF_DOCUMENT_TOKEN_TO_BE_REPLACED 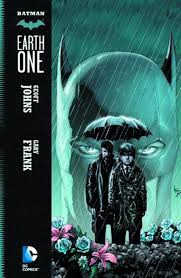 Does Batman need another take on his origin? Do we want to read another story about the life and death of the Waynes?  END_OF_DOCUMENT_TOKEN_TO_BE_REPLACED 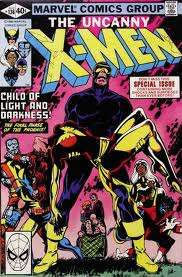 First off, I’d like to thank Joe and Jim for their help in getting the site up and active. What are we going to do on the site? Reviews, previews, comic discussions and probably anything else that we come up with or is suggested by you. We’ll post the New Comic List every week with comments available in case there is something you feel strongly about and would like to share. Guest commentary will be considered if you want to take a stab at it. So thanks for stopping by and check by often for new updates.