Hello you lovely Heroclix players. Wizkids has released an errata for the core rulebook and I thought I’d take a moment to walk you through it.

The errata is as follows:

A HeroClix game ends when any one of the following situations occurs:

• Only one player (or zero players) has characters left on their force after all current actions have been resolved, OR

So, what does this actually mean to you, the great players of Two Kings? Let me give you an example.

I’m sure there will be new powers and effects that will play into this in the future, but that’s the extent of it for now. 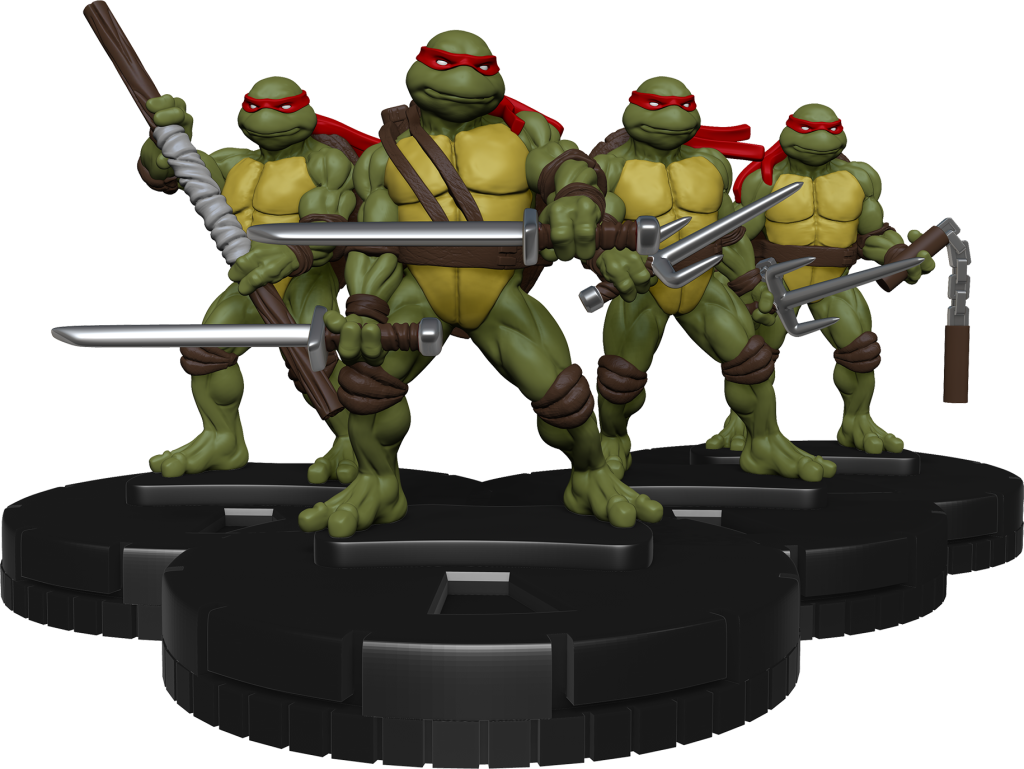