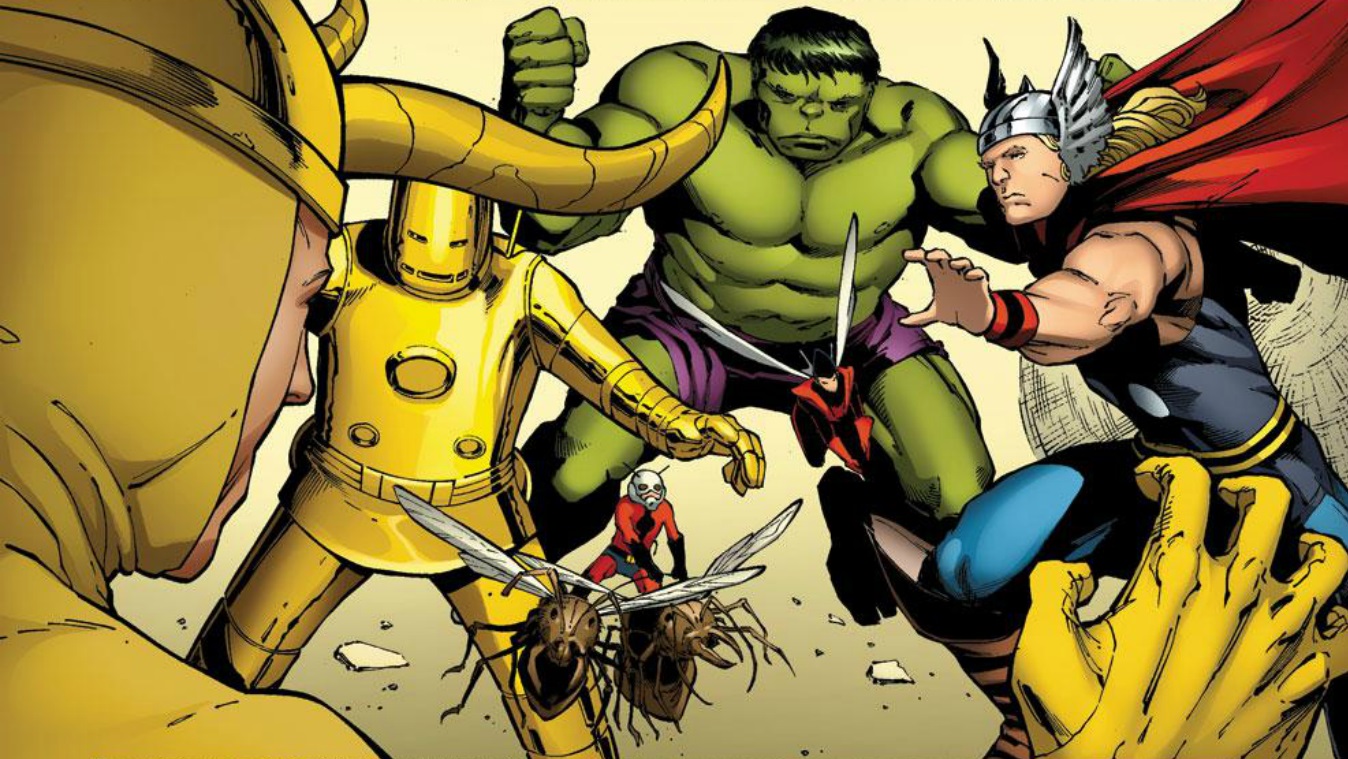 Iron Man. Ant-Man. Wasp. Thor. Hulk. The original Avengers. The first team to be called Earth’s Mightiest Heroes. So, which one was your favorite? 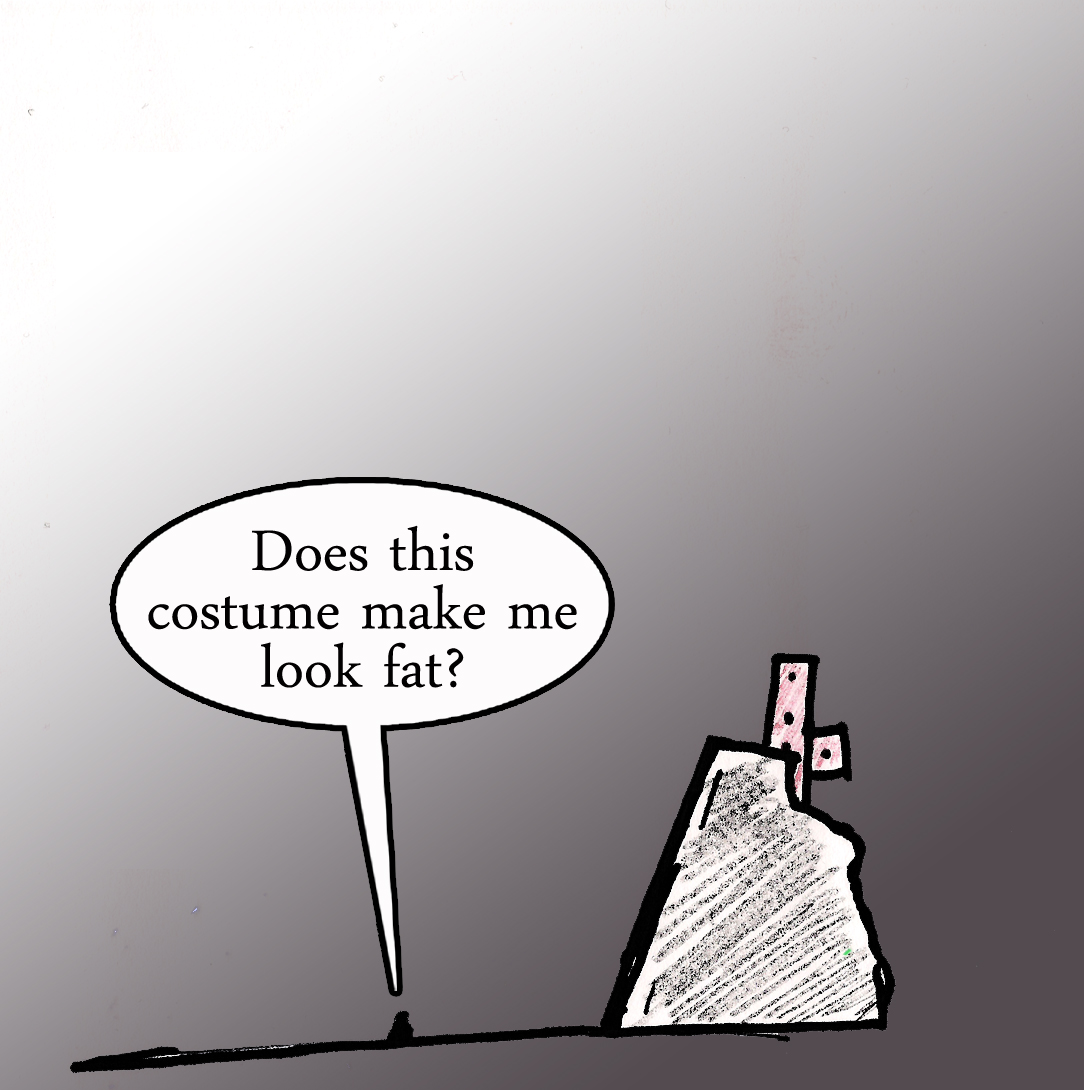 5. Wasp
It seems fitting that we start the list with the original Avenger that didn’t even want anything to do with super-heroics, really. Originally becoming the Wasp only to avenge her father’s death, Janet often would take breaks from being a hero in her early days. And while she would not be fighting crime, she was often designing and making costumes for the other Avengers. In time, though, Janet came into her own. She embraced her gifts and even acted as leader of the Avengers several times. 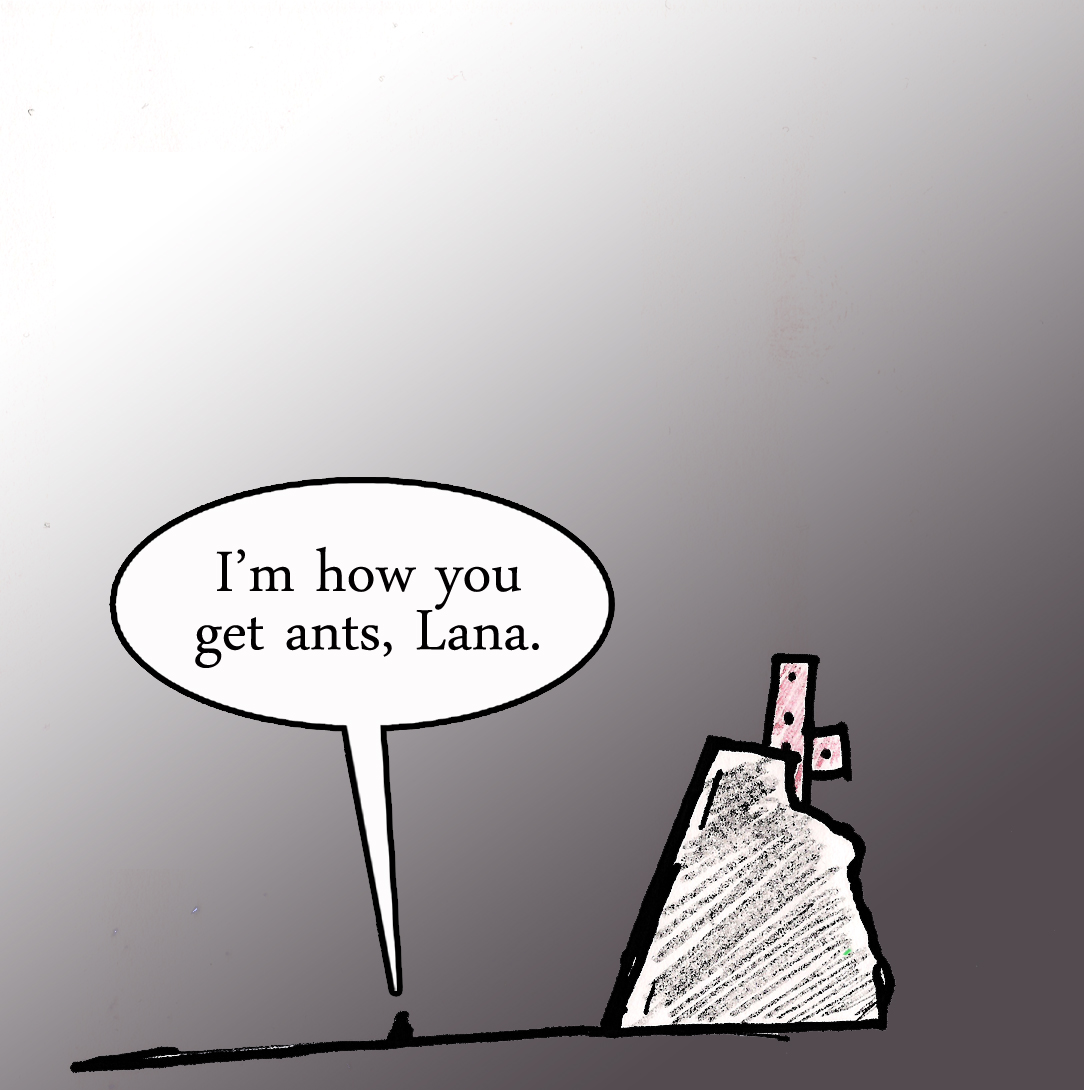 4. Ant-Man
Next up on the list is the man that has, possibly, had the most super-hero aliases on the Avengers. Goliath. Yellowjacket. Giant-Man. Wasp. And the one he founded the team with, Ant-Man. Though his powers have changed over the years, including incorporating limited flight like his occasional wife Janet van Dyne, at first he could only shrink and control ants. So, as seen above, he would often ride this diminutive creatures into battle. 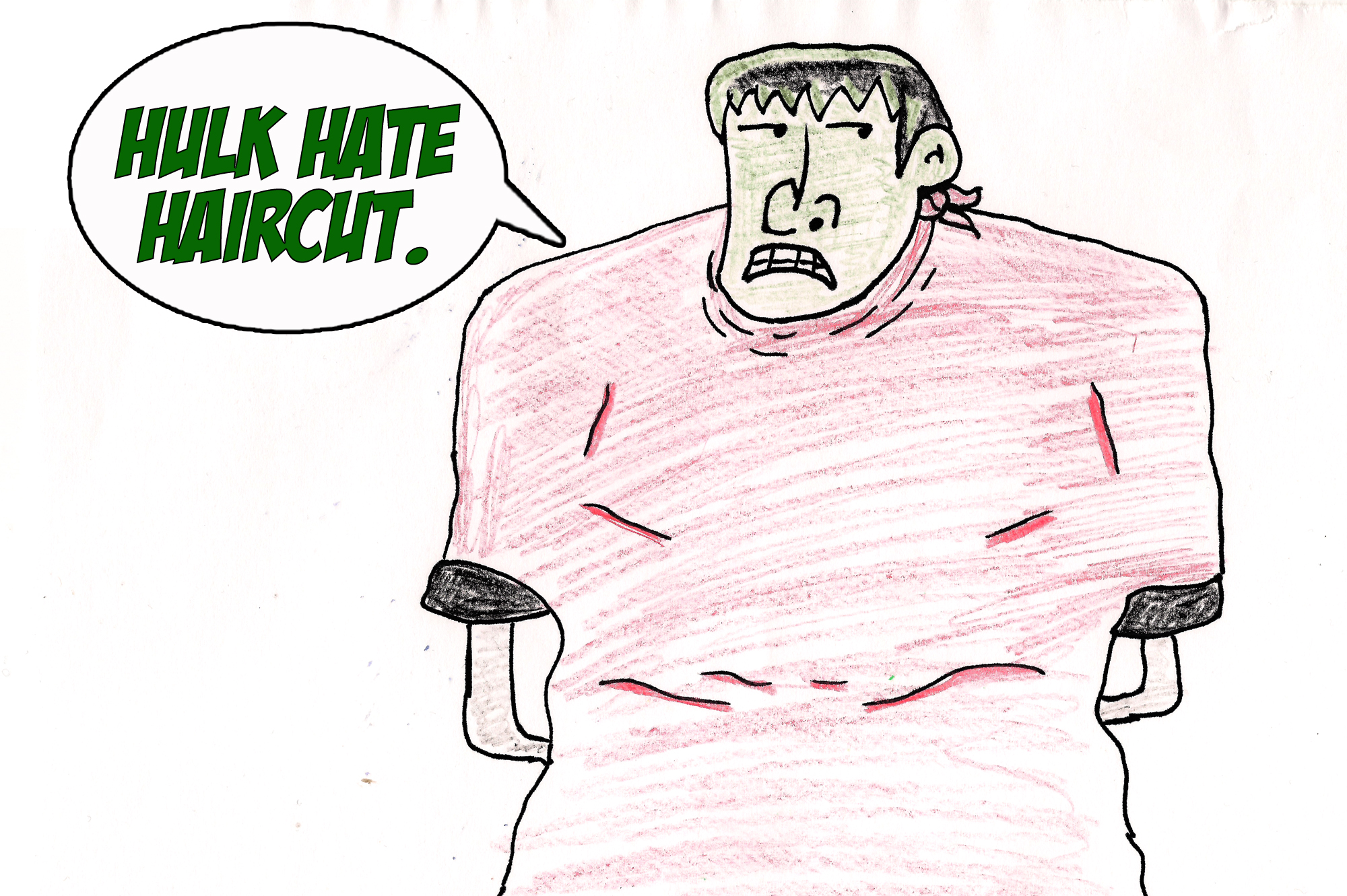 3. Hulk
Poor Hulk. Hulk just wants to be left alone. But no one will. The military hunts him. Other heroes will battle him when he is in one of his rages. And even when he is somewhat calm, the Avengers are always grabbing him and making him smash people. Hulk should get his own planet…

Oh. Right. That didn’t work out too well. 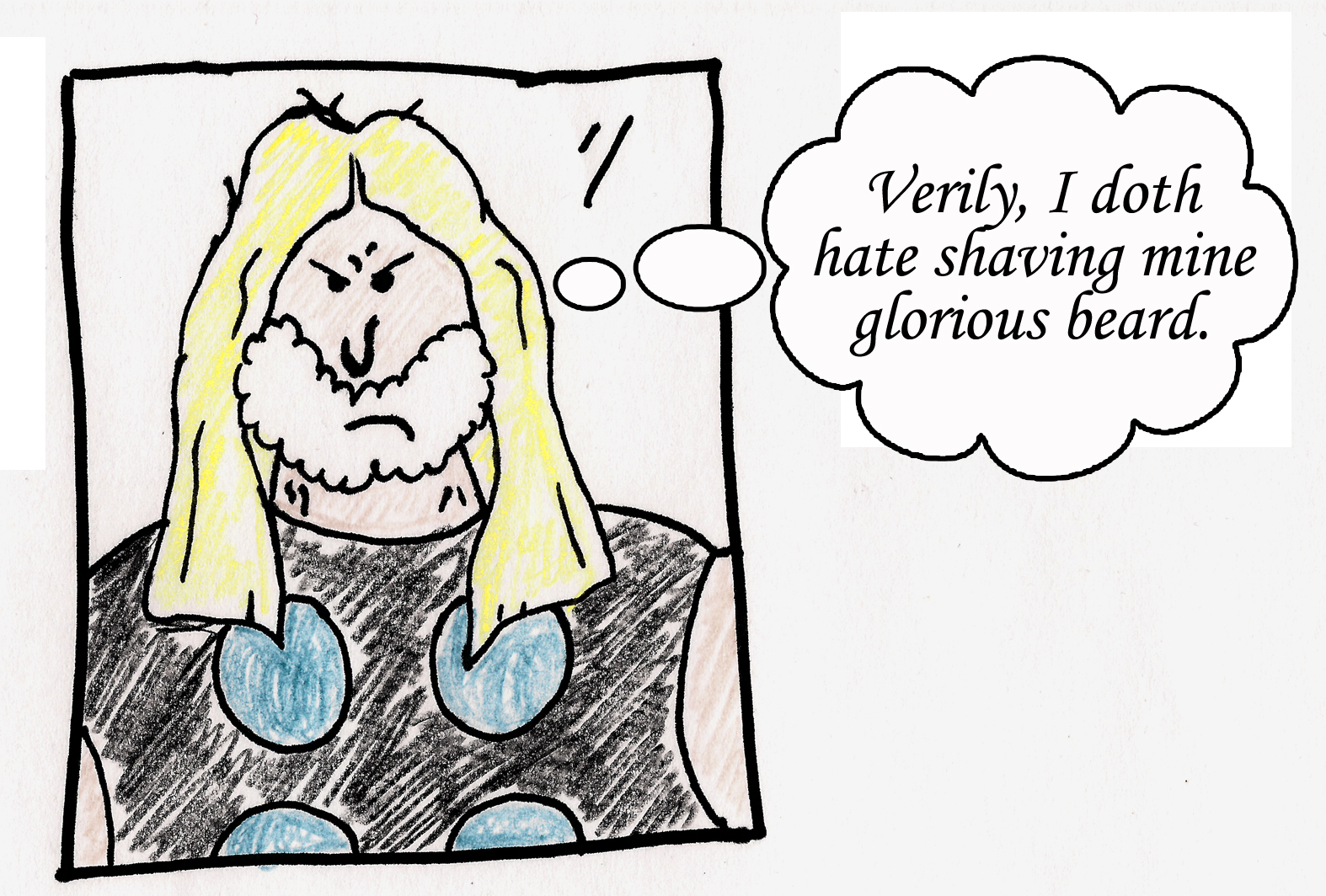 2. Thor
The god of thunder is, perhaps, the true reason why the Avengers formed. They joined forces to battle his meddlesome brother Loki, after all. And Loki wouldn’t be causing trouble on Earth if Thor had not been adventuring there for years. But even Thor has not drawn as much trouble on the Avengers over the years as your favorite original Avenger… 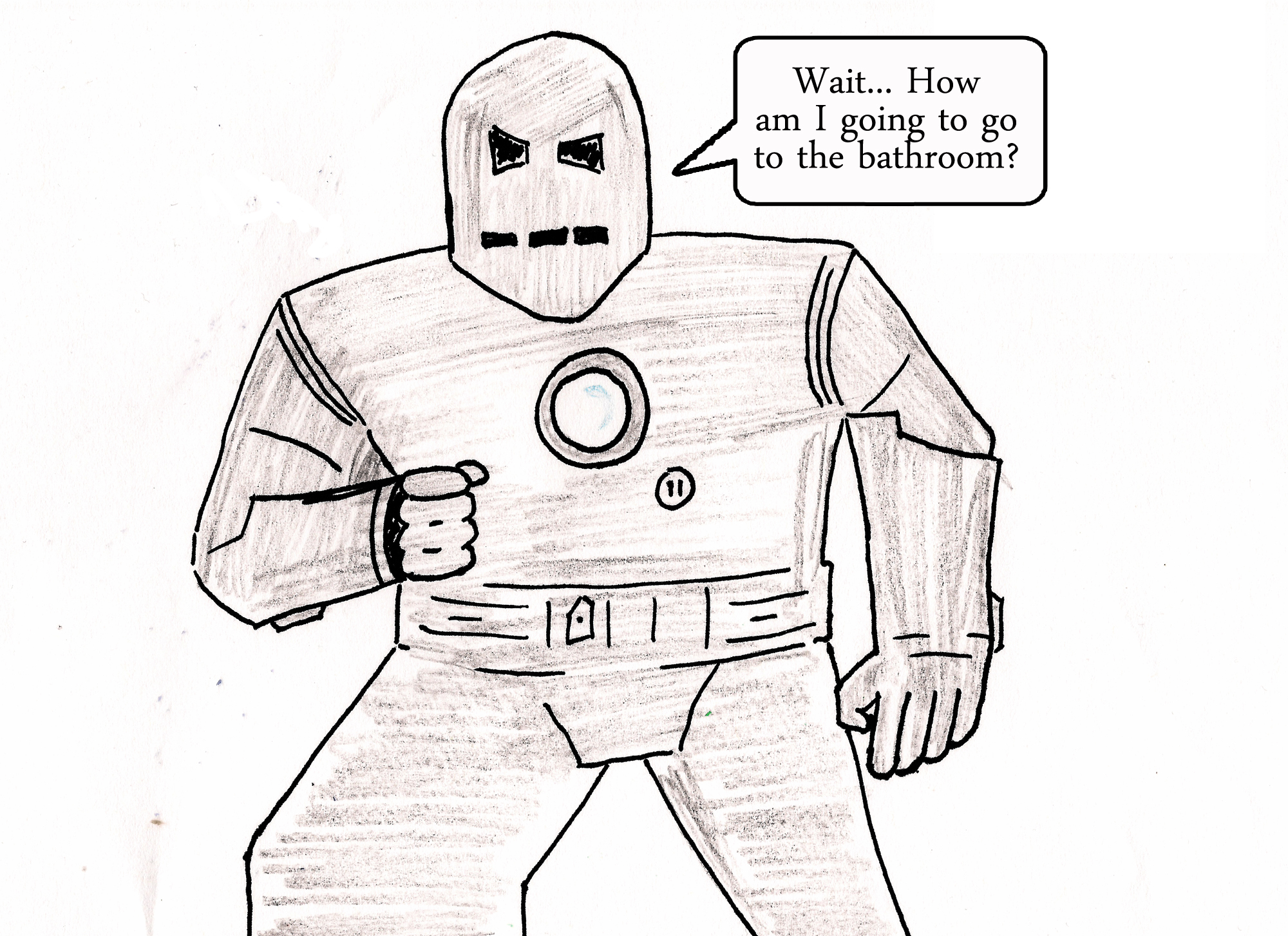 1. Iron Man
Tony Stark.  Iron Man was a founding member and was clearly one of the two smartest original members. And while he has led from time to time, Tony has often played villain as well. The Crossing. Civil War. The current run of New Avengers, sometimes it seems that Tony is an Avengers foe as often as he is a member these days. Time will tell if Tony redeems himself. Again.