That’s all folks. Click through to see what the final standings were.
After four hard fought months, the final counts were done. And at the end of it all, it was the Avengers standing tall. 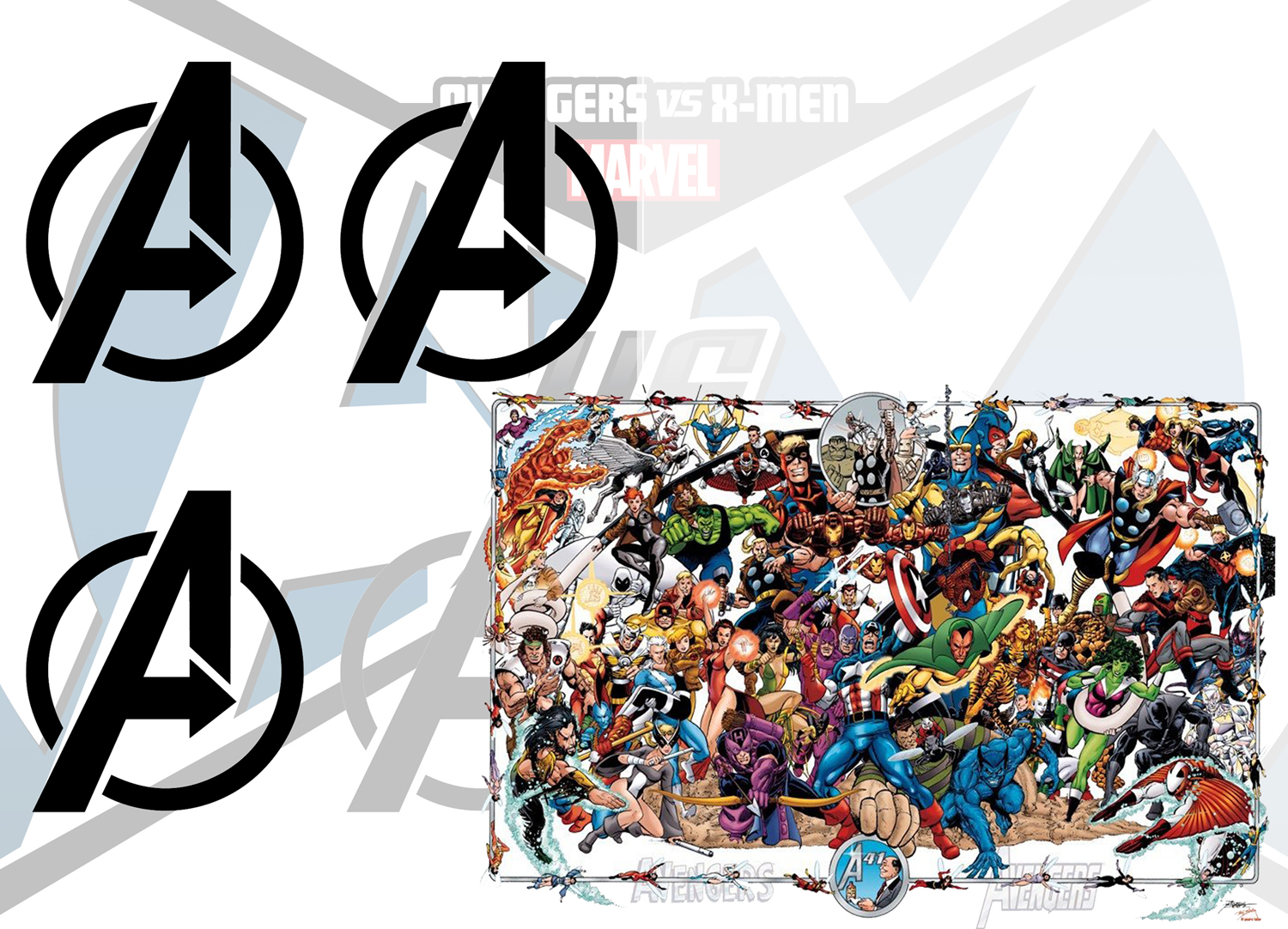 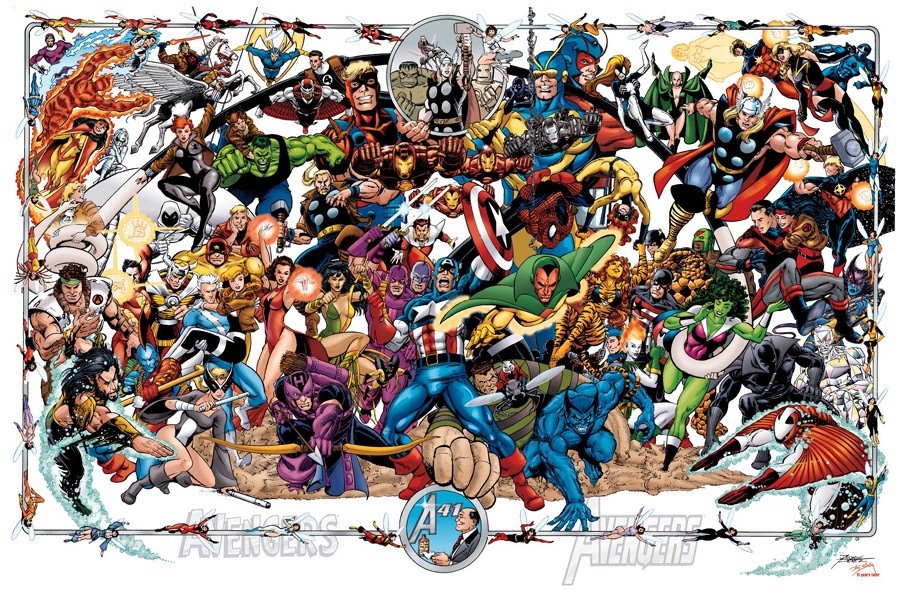 And that’s all she wrote. In June we’ll start up War of the…

What’s that? Dark Phoenix Cyclops hasn’t gone to his new home yet? Because I didn’t say who won yet?

Well, silly me. The Avengers players were all within a few points of each other, but ultimately, it was Ben that came out on top to bring the Dark Phoenix home. So make sure to claim your prize, sir.

So, as I was saying: June will start the next storyline event, War of the Light. With all the multi-colored lanterns you could ever want or need.

But first, we have movie month for May! And don’t forget, Free Comic Book Day