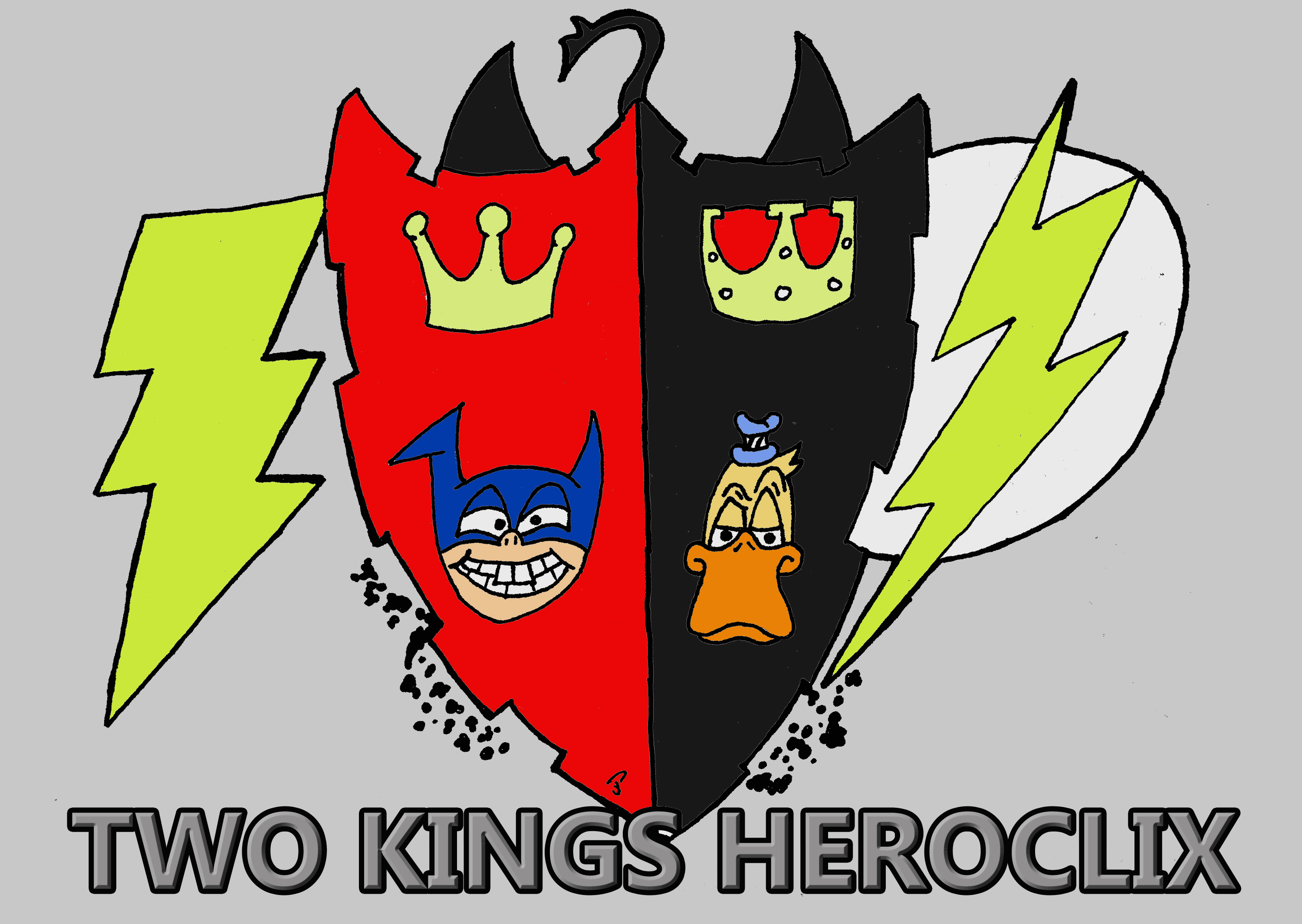 As our Heroclix players know, we had a fun little trivia based tournament this past Friday. For those that played or just love trivia, here are the answers.

1. This speedster’s first appearance was in Showcase #4.
Answer: Barry Allen, the Silver Age Flash.
2. This spider almost ended up in a smokestack in Amazing Spider-Man #149, but lived to return in Web of Spider-Man #118.
Answer: Ben Reilly, the Scarlet Spider. Not to be confused with the current Scarlet Spider, an earlier flawed clone named Kaine.
3. This vigilante loves wearing white, hanging out at the Bar with No Name and serving justice to Marvel villains.
Answer: Scourge of the Underworld. They ended up having a few different characters use this identity, but the original only made one appearance in Heroclix.
4. This character has led an Avengers team, X-Men team, Initiative and even a Champions team, all in defense of the Great Lakes.
Answer: Though it seems that this one threw some people, the answer was Mr. Immortal. He and his poor team are always looking for a home…
5. This character “knows stuff,” including her unlikely (but eventual) marriage to Jamie Madrox.
Answer: Who knew that she was destined to marry Jamie even though her first appearance had her around 10 years old. Layla Miller knew. (And don’t worry, she grew up through time travel shenanigans before she and the Multiple Man tied the knot.)
6. Journal. Trench coat. Purple suit. “Ink blot” mask. This character never patrols without them.
Answer: Rorschach. Hrm.
7. Once a sergeant, often a commissioner, this character has had staying power since his first appearance in Detective Comics #27.
Answer: Jim Gordon. A police career spanning 75 years is nothing to sneeze at.
8. This star spangled World War I vet is the leader of his world’s heroes, with powers received from Pandora’s box.
Answer: This one was for all those City of Heroes fans. The Statesman was a World War I veteran who gained magical powers from Pandora’s box.
9. This future giant is made up of 6 silver age heroes who you know, if you know your periodic table.
Answer: It’s not every day we get to include Kingdom Come characters in something like this. It was nice for Alloy to be able to come out and play for a while.
10. This character is the LAW.
Answer: Judge Dredd. As if it could be anyone else.