We asked, you answered. Click through to see what your favorite comic book event series were. 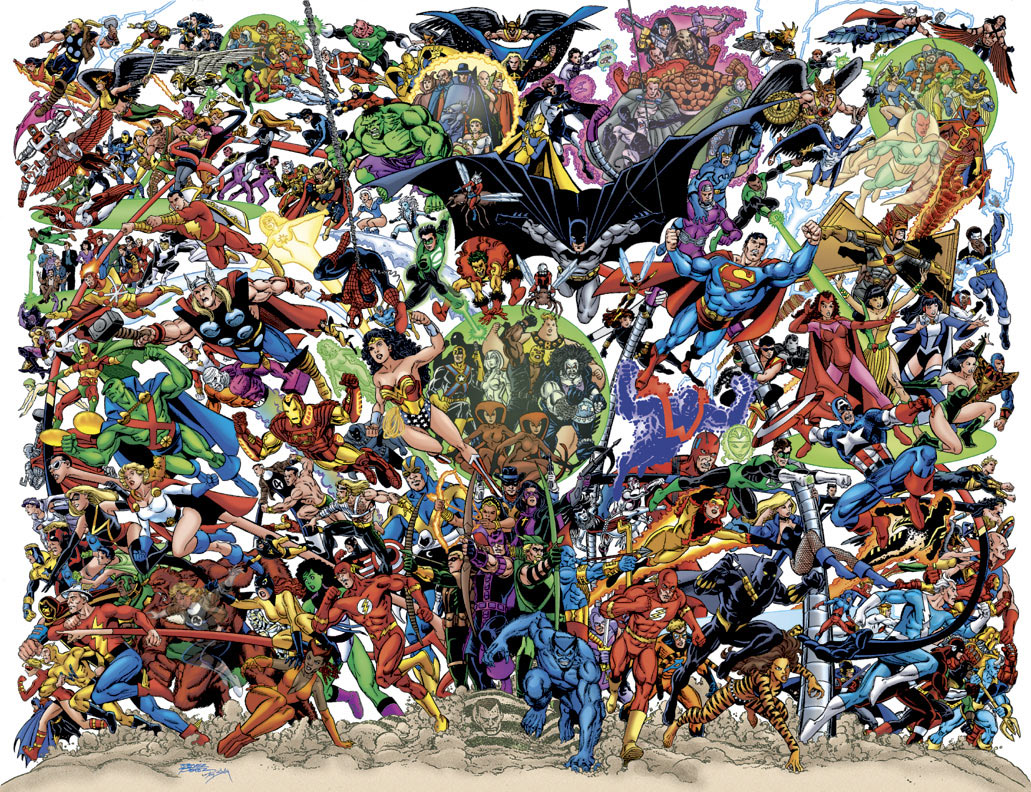 6. JLA/Avengers and House of M
JLA/Avengers is perhaps the pinnacle of the inter-company crossover, only time will tell. For now, however, it definitely holds the title. Written by Kurt Busiek and drawn by the master George Perez, this book managed to include hundreds of characters from both DC and Marvel. And looked gorgeous doing it. It holds the number 6 spot with House of M, which can be argued was the restart of the summer crossover at Marvel. 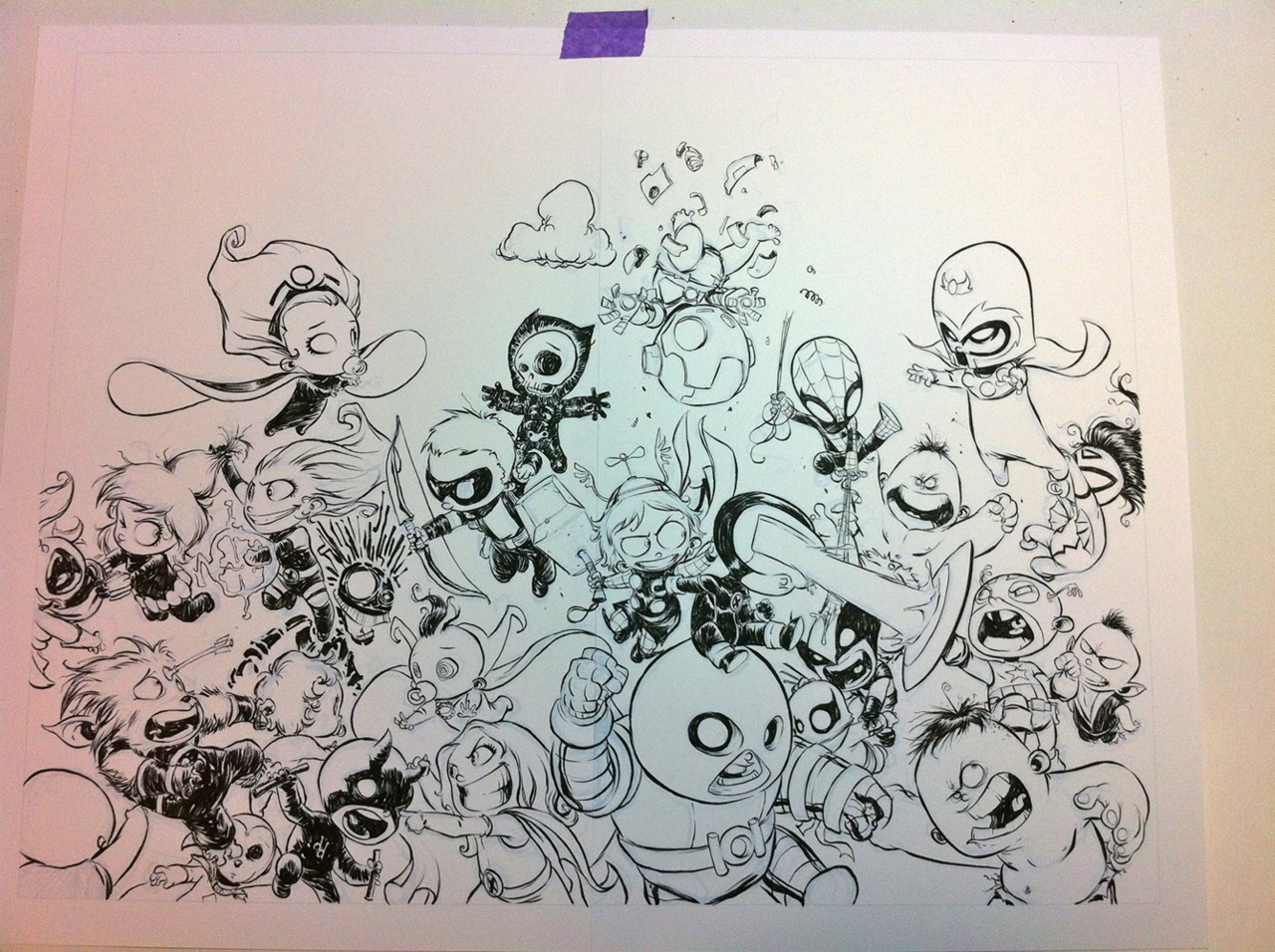 5. Avengers vs. X-Men
The most current event takes the number 5 spot. Pitting the X-Men against the Avengers again, this also saw the return of the Phoenix Force. And while many enjoyed its twists and turns, it sadly did not result in the return of one of everyone’s favorite red head, Jean Grey. 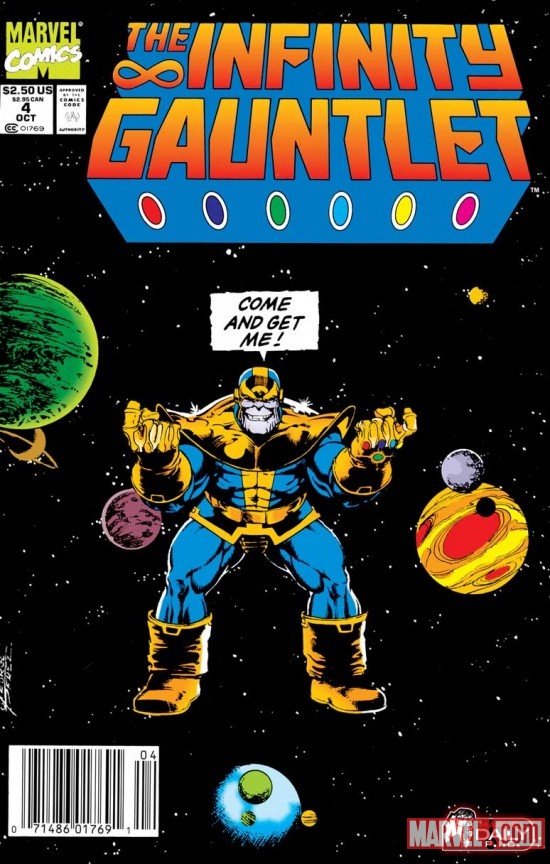 4. Secret Wars and Infinity Gauntlet
Two of Marvel’s quintessential events take the number 4 spot. Secret Wars, which brought all kinds of character changes that would reverberate for years (and even provided the story basis for the character that would become Venom). And the Infinity Gauntlet, the tale of a boy (Thanos) that loves a girl (Death) so much he wipes out half of sentient life in the universe to impress her.

3. Civil War
The most successful Marvel event in decades takes the number 3 spot on our little list. Mark Millar gave Marvel a limited series that tied into many of the cultural questions being asked at the time about security, protection and what they all meant. And he played it all out with those wonderful ciphers, superheroes. And almost eight years later, events from Civil War are still having consequences. 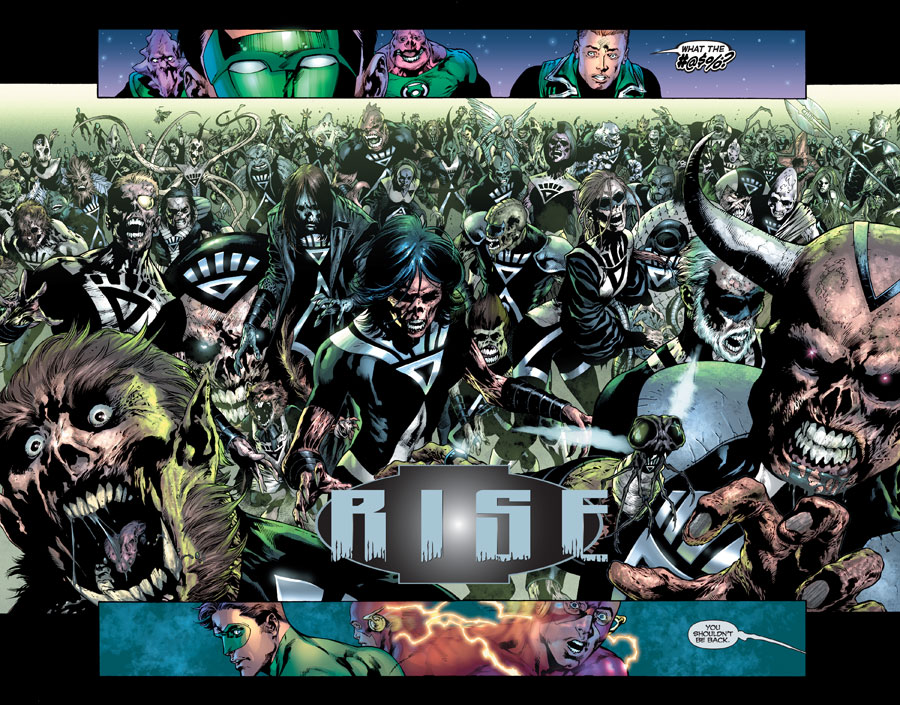 2. Blackest Night
Blackest Night takes the number two spot on our list and was the event that got many people excited about events at DC again. And more specifically, was a pay off to years of Geoff Johns’ work on the Green Lantern titles while also helping to make Hal Jordan the massive player he should be in the DCU.

1. Crisis on Infinite Earths and Flashpoint
The number one spot is a most fitting tie. For many, Crisis on Infinite Earths (often just referred to as “Crisis”) is the comic event. All the multiverse of DC coming together to fight not just for survival, but existence itself. And in the end, the multiverse ceasing to exist and a new single earth recreated for all the heroes to live on again, with new and exciting origins and stories. And a mere sixteen years later, Flashpoint. The Crisis no one saw coming. A fun little Flash event taking place in an alternate reality that results in the rebooting of the main DCU into something new and different. At least Barry got to live this time.