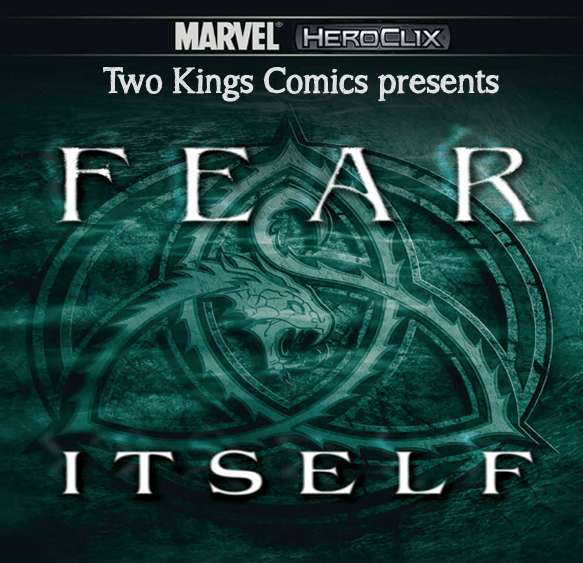 The forces of the Mighty and the Worthy met for the final time in a massive battle for the ages. Who reigned victorious?

For one last time, the Mighty and the Worthy met on the field of battle. And though it was long and arduous, ultimately, it was the Mighty that won the day.

Which means that, for now, the forces of fear and hope are gridlocked, neither able to take the advantage over the other.

But, there is still the matter of handing out two Nul LEs. And, as a result of the tie, they are to be awarded to the top player from each faction.

And those players are: John Berry for the Mighty and Jeff Berry for the Worthy (who also won the grand prize Serpent on Friday night).

Congratulations to everyone that came out over the past six months and took part in Fear Itself.

Up next? AvX. Look for more details on here, soon!