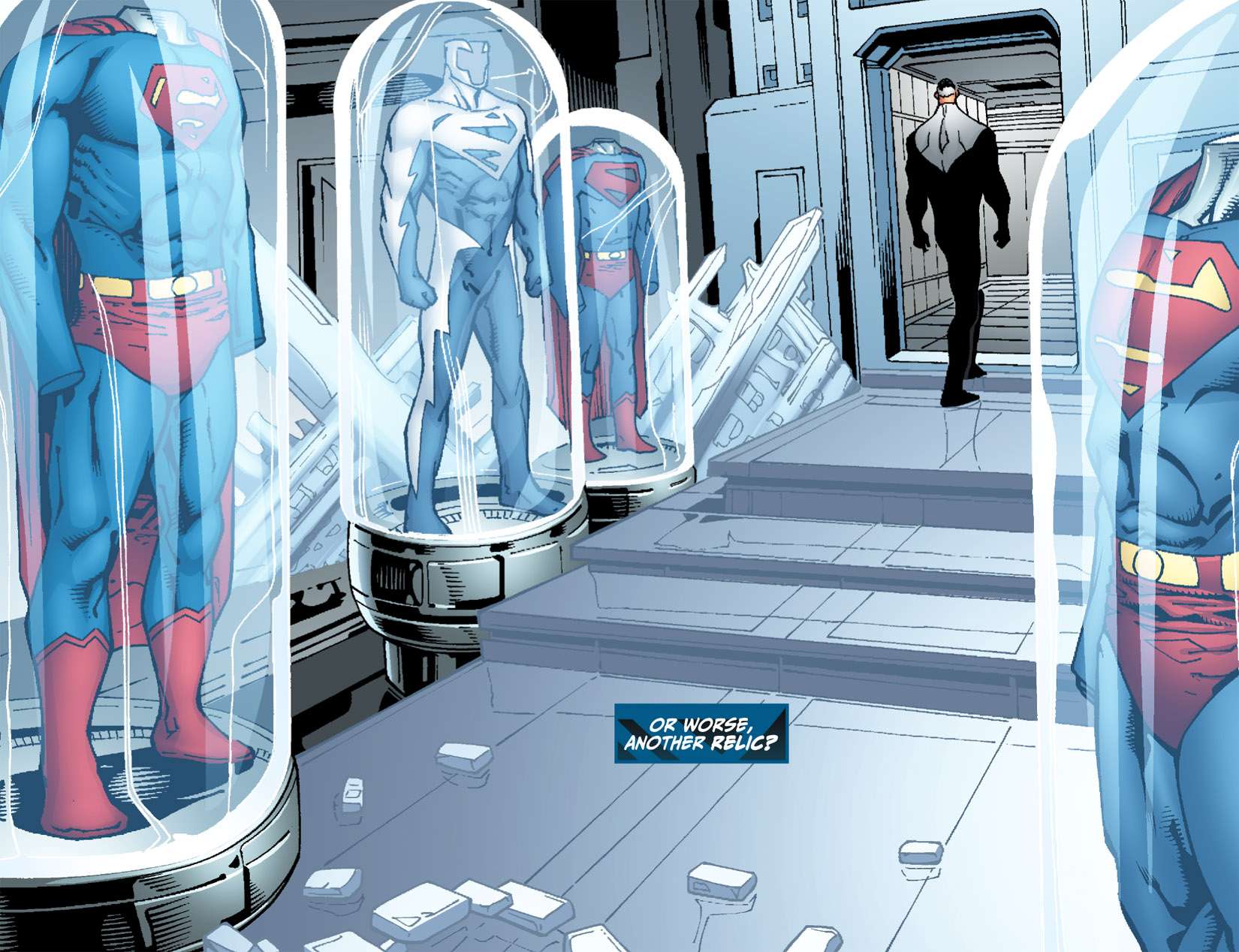 We asked and you answered. Click on through to the other side to find out: which is YOUR favorite version of Superman! 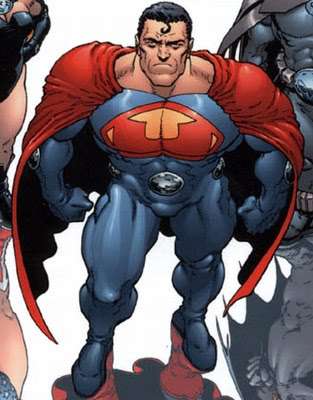 #6 – Ultraman/Project Superman
We start our little list with two versions of the big blue boy scout that made huge impacts with only a few appearances. Project Superman only had one mini-series in Flashpoint but still made enough fans to make it onto this list. And Ultraman, the villainous Clark Kent from that vile version of Earth (Earth 3), has typically only appeared with the Crime Syndicate of America. Now, the Crime Syndicate are fan favorites, in their own way, but only seem to get pulled out every few years. And perhaps that is part of why they, and their leader Ultraman, have held onto their popularity. Always leave them wanting more.

#5 – Superman Beyond
“Our” Superman, long lived and left alone in the future with those that he loves most sacrificed to old age, Superman Beyond is a more melancholy Superman. He lives in the same world as Batman Beyond (obviously) and has teamed up with young Terry on several occasions. And though he is currently powerless in the ongoing Batman Beyond Universe series, it’s only a matter of time until Supes is back. 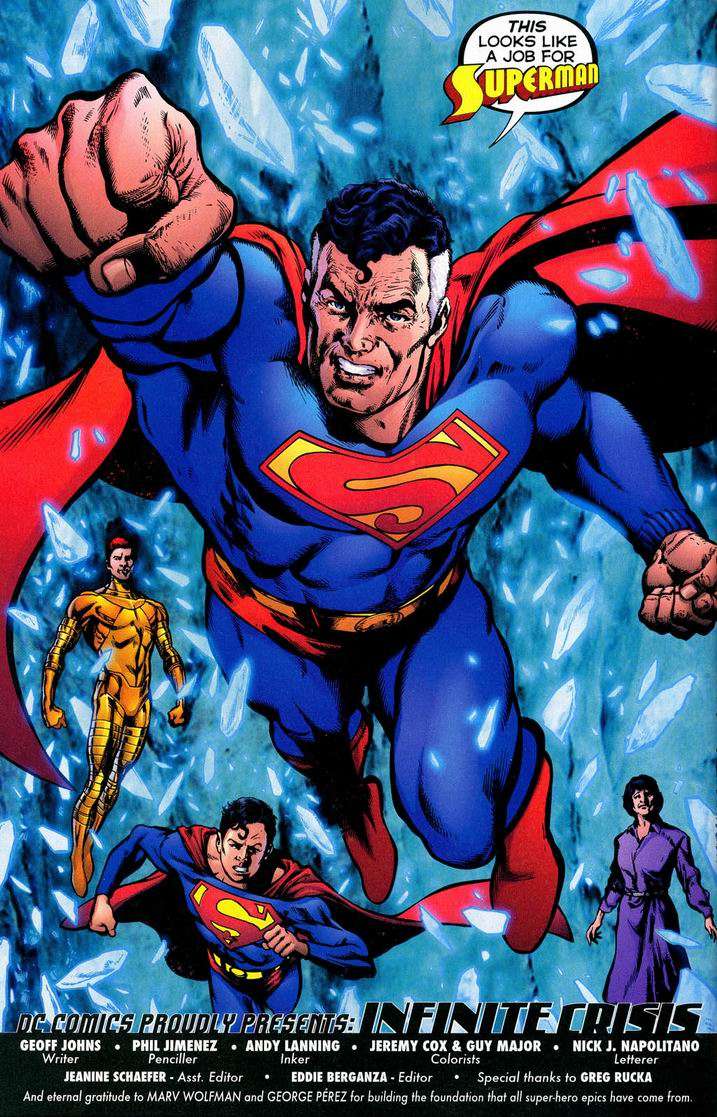 #4 – Earth 2 Superman
The original Superman. Yes, technically Earth 2 Superman is the Superman that appeared in Actions Comics #1 all those years ago, retconned into being on Earth 2 once the idea of the Multiverse was introduced (and a way to have a Superman with those cool genius temples flying around). Fleisher cartoons? Earth 2. George Reeves? Earth 2. Justice Society of America (the original)? Earth 2. And to modern comic fans, Earth 2 had his shining moment in Crisis on Infinite Earths fighting alongside Earth 1’s Superman to save the Multiverse. 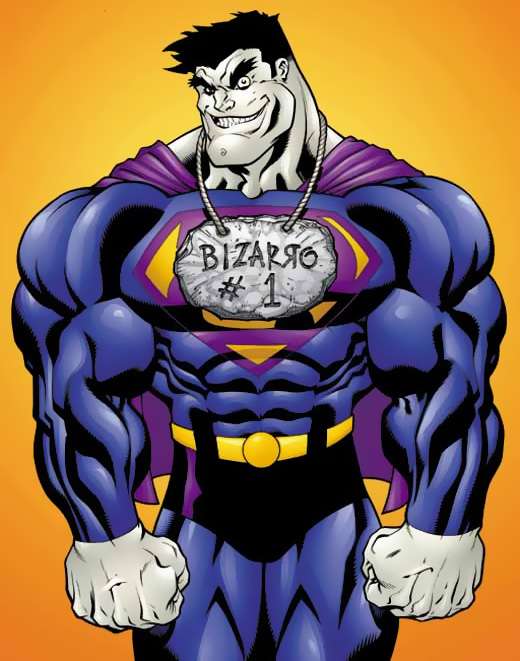 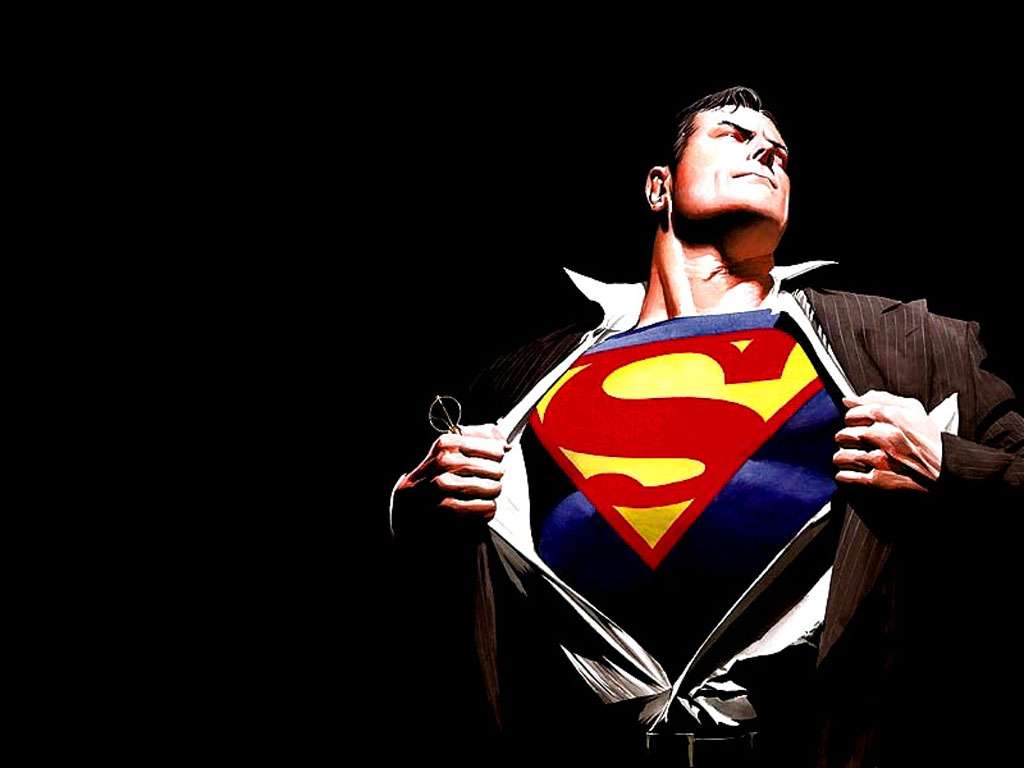 #2 – Superman
The classic. The iconic. The big blue boy scout. Superman. The standard edition with all factory parts. And yet, in a super unscientific poll, he came in second for favorite version of Superman. So…who got #1? 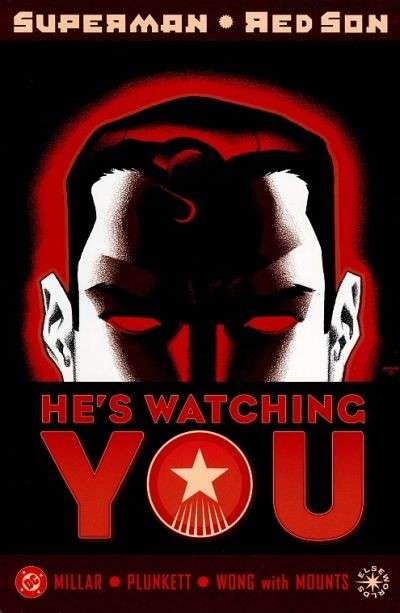 #1 – Red Son/Kingdom Come
In a first for us, the top spot is a tie. Between Superman: Red Son and the Superman seen in Kingdom Come. Red Son Superman is a truly unique Superman where, though he lands in the Soviet Union instead of Kansas he is not simply transformed into a villain because of that. And, with some of the muddled morality, Red Son is surely influenced by Kingdom Come, where Superman has to struggle with the new generation of heroes and their radical methods.