What better entry for a Superman Sunday in Villain’s month than what you think are Superman’s greatest foes? 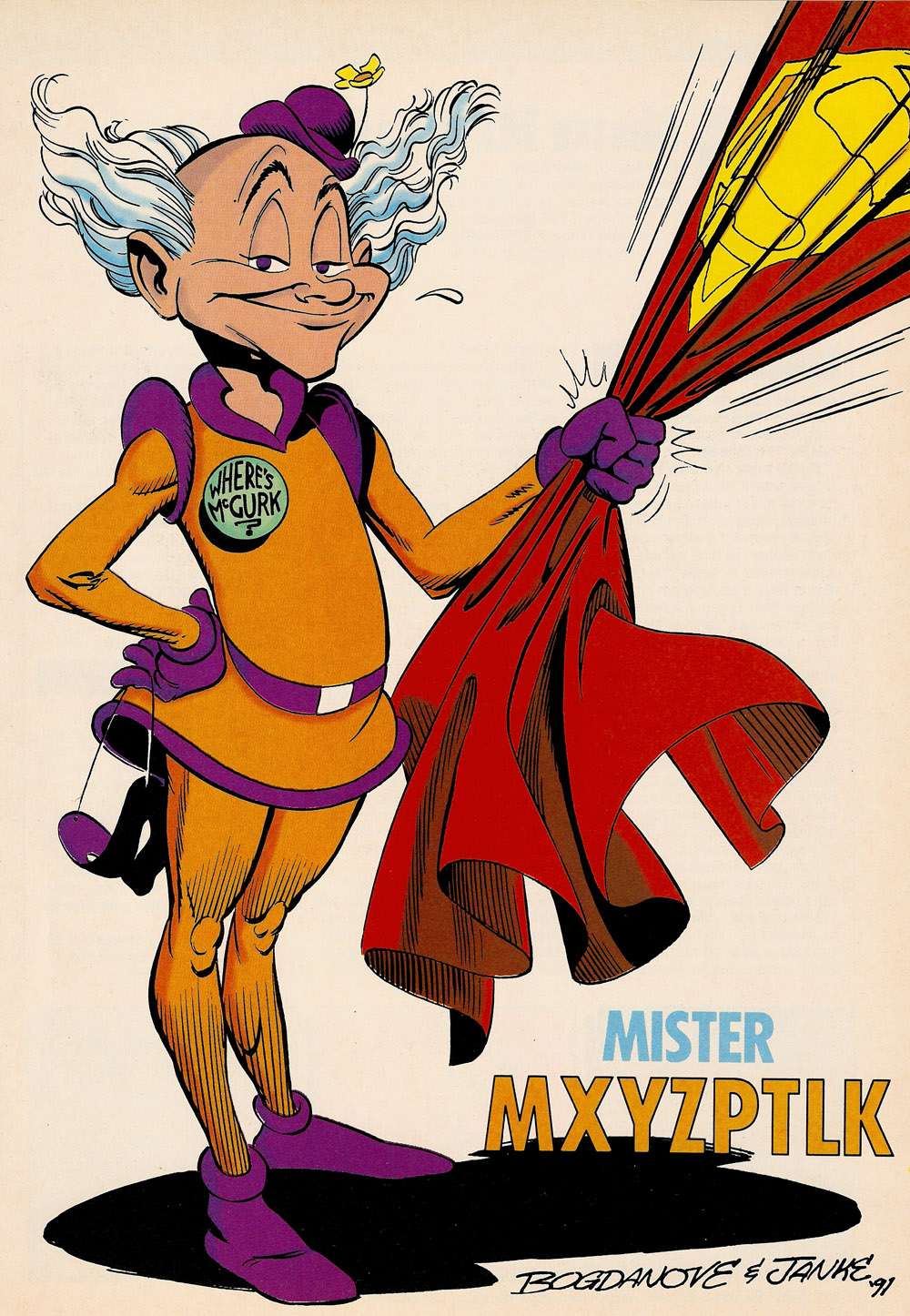 6. Mr. Mxyzptlk
Everyone’s favorite 5th dimensional imp. Sometimes a villain, sometimes a hero, always an annoyance. It’s no great surprise that Mxyzptlk (say that five times fast) made it onto the list. Look at that bowler! 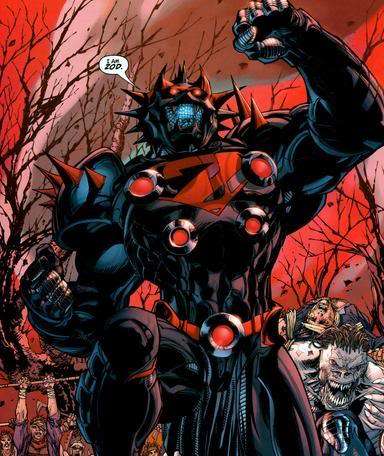 5. Zod
Though Zod is perhaps best known for his appearance in the Superman movies, he has plagued the man of steel in comics since 1961. And has had many different incarnations since then (with the above being the last before he was reintroduced in Superman: Last Son by Geoff Johns and Richard Donner). Zod set the tone for Superman villains that were every bit his physical equal and perhaps even his intellectual superior. And Zod always carries with him the pain of being Superman’s last link to Krypton as well as a foe that must be dealt with. 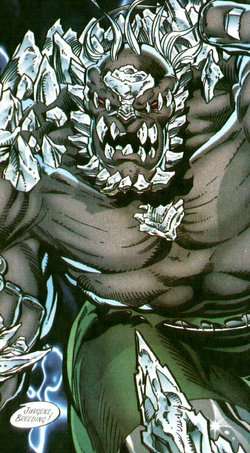 4. Doomsday
An unstoppable monster designed to survive and thrive is best known as the one that killed the man of steel, after a fashion. And though Doomsday has returned many times, that is often his destiny. To be the unstoppable living machine of destruction that can stop Superman and only be stopped by him. But how does one stop a foe that refuses to stay dead? 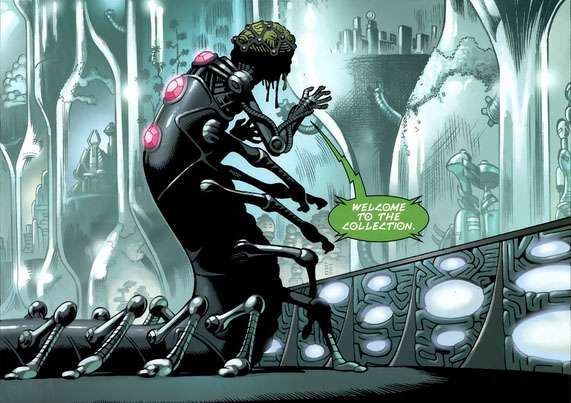 2. Brainiac
Braniac will never go away. He is foe, ally (in the future), and everything in between to the man of tomorrow. He has appeared humanoid, skeletal, female, male, and in the New 52 appears to be some sort of millipede creature (pictured above). He is collector and conqueror. And now (spoiler alert) he even created Cyborg Superman (as can be read in Action Comics 23.1: Cyborg Superman). And he is perhaps the best known foe of Superman, thanks to the Super Friends and 90s animated series. Well, best known except for #1, of course… 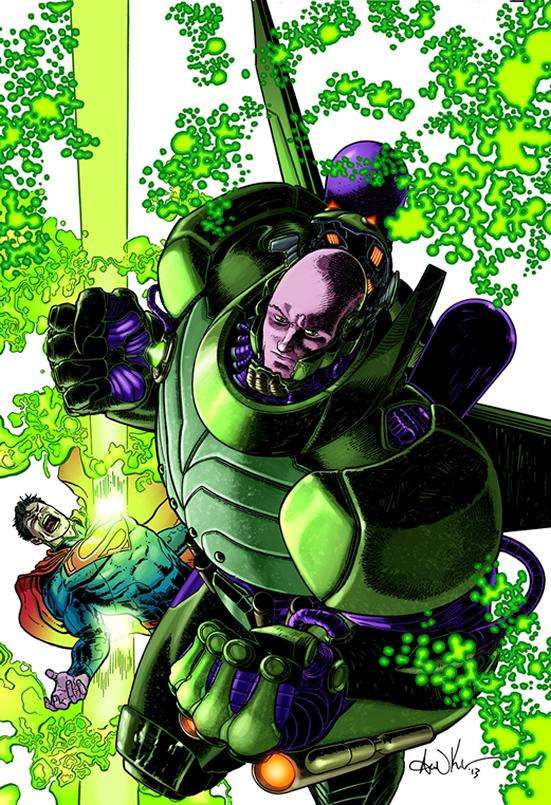 1. Lex Luthor
Mobster, scientist, businessman, president. Always a super genius and always, inevitably, a super criminal. Luthor is in many ways the penultimate human being and that is often what drives his hatred for Superman. If only they could get along and make the world a better place, together. What a world it would be.

Some other villains just couldn’t quite draw the support as the above six, and so now we offer them, honorable mentions.