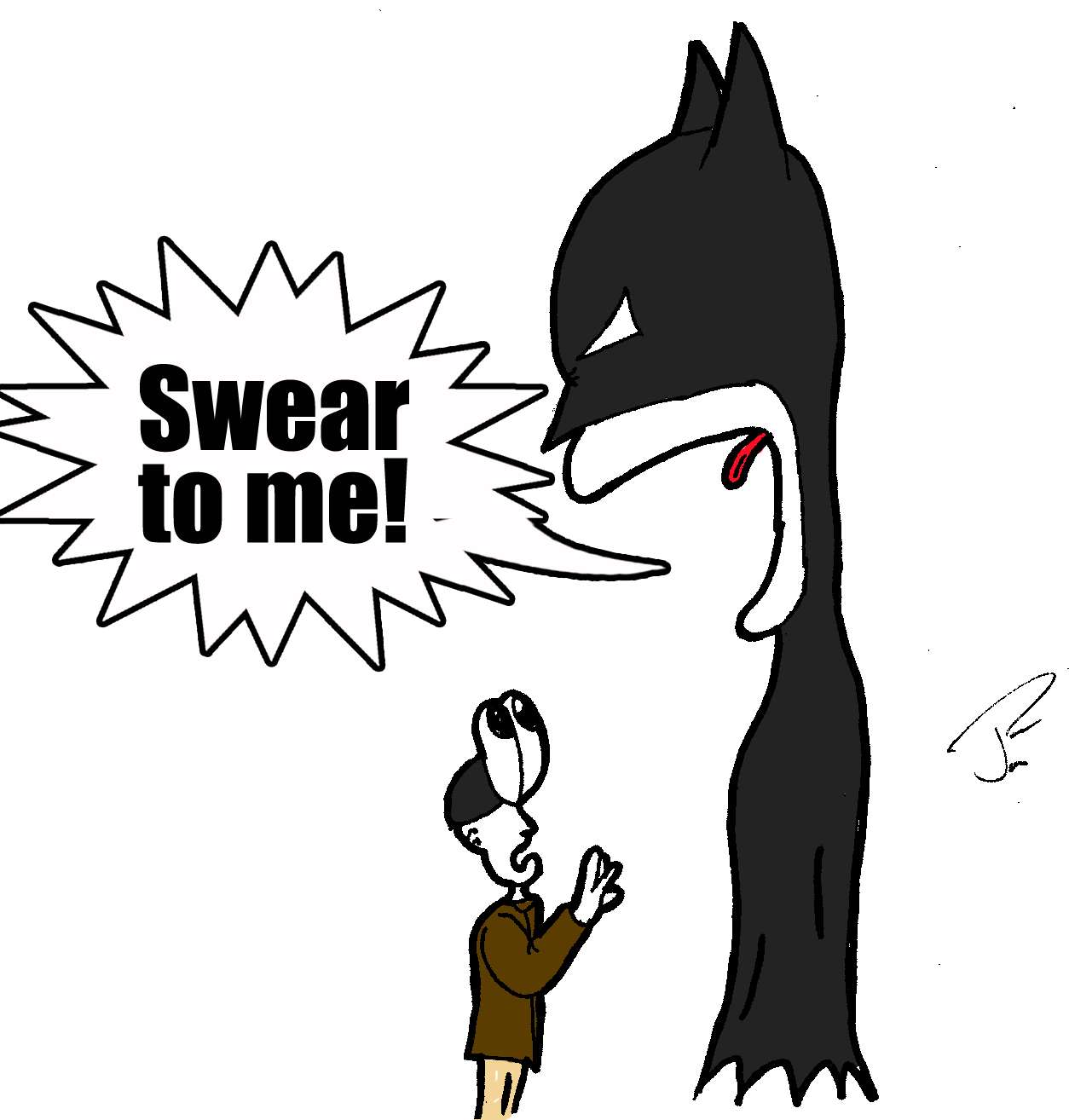 We swear, here are all the best Bat-actors, according to YOU!

4. George Clooney and Val Kilmer
Tied for fourth are the men that closed out the Batman series that dominated the 90s. They both had their own Robin on the big screen (though Clooney got a Batgirl to boot). They both faced off against two of Batman’s greatest foes (though Clooney got a side of Bane, as well). And they both saved the day. But then again…there was Bat-skating… 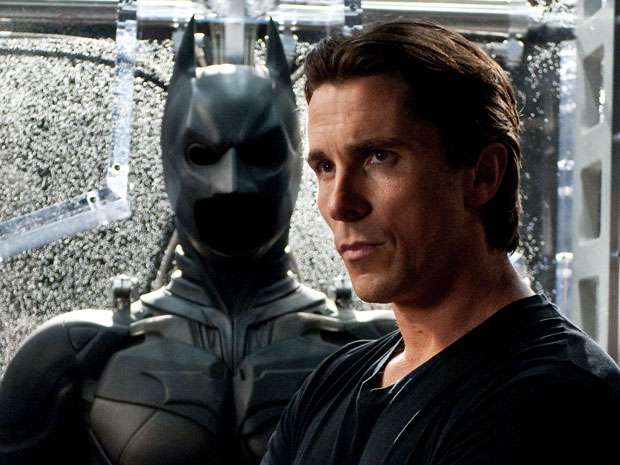 3. Christian Bale
In third, we have the man that helped restart the franchise in Hollywood. Bale is the actor to portray the Dark Knight most on the big screen and is also the highest grossing Batman of all time. Plus, he got Anne Hathway in the end. So third or not, I think Christian Bale Batman ultimately wins in the end. 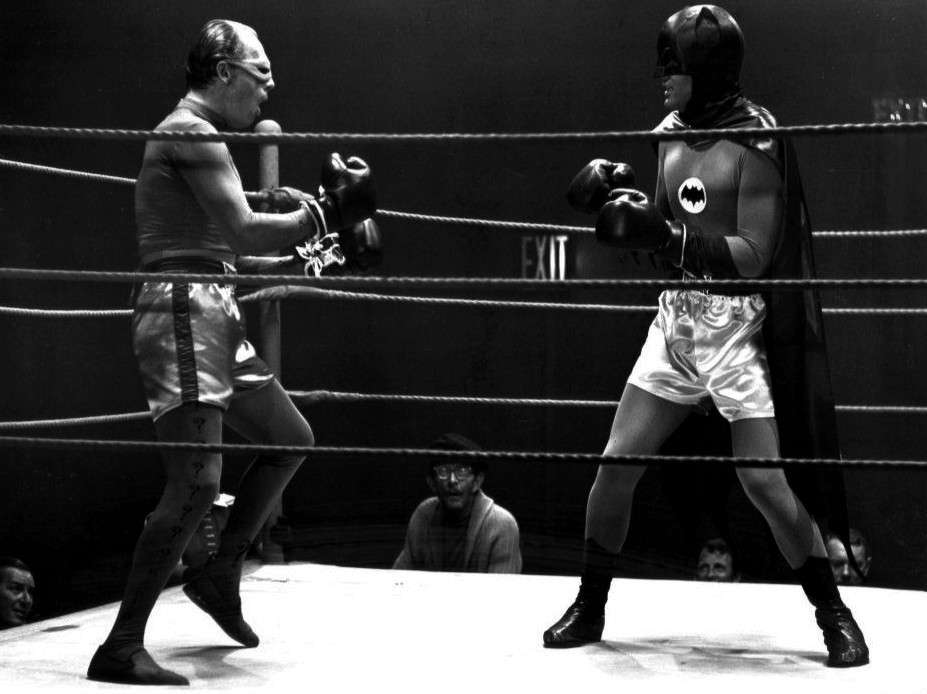 2. Adam West
He surfed. He boxed (as seen above). He re-hydrated the world’s leaders. He put atomic batteries to power and turbines to speed. He even got rid of that bomb (eventually). And he did it all in the cape and cowl without a hint of irony. Adam West was the Batman for a generation and is the single actor with the most screen time as the Caped Crusader. And he definitely had the greatest acted rogues gallery of them all. But even that wasn’t enough to get him to number one. 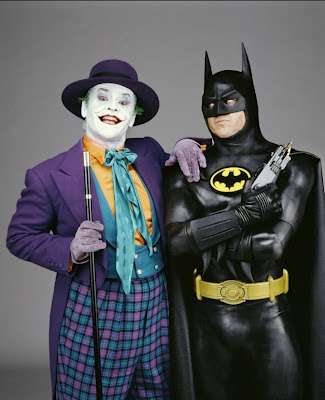 1. Michael Keaton
A live action Batman had not existed for 21 years (with the Batman TV series cancelled in 1968) until Tim Burton and Michael Keaton came together to give the world Batman in 1989. With Jack Nicholson as the Joker, it was a darker Batman than perhaps the casual fan was used to. However, a Prince soundtrack gave it just enough psychedelic to get by. Keaton was able to split the part perfectly, both as the affable enough but odd Bruce Wayne and as the intimidating avenger of the night, Batman. And even though he only returned for one more film, title appropriately enough Batman Returns, without Michael Keaton we may never have gotten Nolan’s Dark Knight Trilogy or the upcoming Superman/Batman.

So that’s all, faithful bat-fans. Will our polls continue? What dastardly deed will they find out about next? Tune in here soon, same bat-site, same bat-space!