(Thanks to Dark Horse)

I think it’s been long enough without the results of one of our fan votes, don’t you? And this time we’re looking at your favorite comic book weapons.

Some time ago we held one of our unscientific polls in store to find out what you lovely people think are the best comic book weapons out there. There were limitations (had to be a specific, specialized item and not just some bazooka that Deadpool used once). And here are the results. 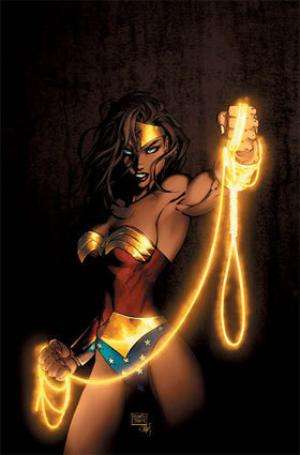 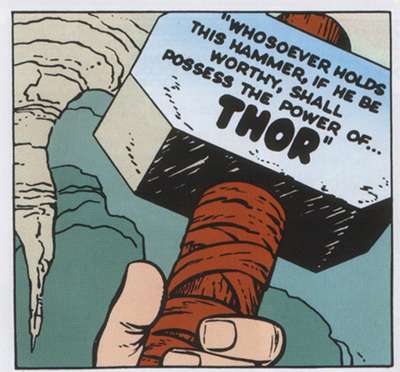 #5. Daredevil’s Billy Club and Mjolnir
Next up we have the go to weapon of Hell’s Kitchen’s own Daredevil and the mighty mythical mallet Mjolnir (pronouned Myualnear). Daredevil’s billy club must have been made by the swiss with all the forms it takes, from walking stick to grapling hook to double handed escrima sticks. And while Mjolnir only has one form, it is no less versatile. Allowing Thor to fly, call down mighty lightning or just give a good old bludgeoning blow. 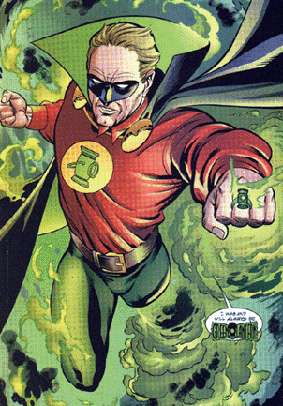 #4. Green Lantern’s Ring
The next weapon on our list was a source of some discussion. See, the rings of the various lantern corps were not on this list because they are essentially the equivalent of interstellar sidearms. But Alan Scott’s ring was unique. It is actually a piece of the ancient Starheart, using powerful magic to form its constructs and other powers. And, infamously, is unable to affect anything made out of wood.

Which would be a very interesting weakness to have in the modern day. 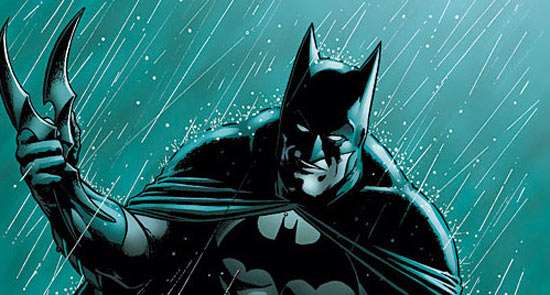 #3. Batarangs
I don’t know if there’s a comic fan alive that didn’t fantasize about having a few batarangs at one time or another. Over the years, they’ve ranged from overly complicated to very simple. And sure, anyone could make shurikens shaped like bats if they wanted to. But only the Bat is able to handle them so expertly.

#2. Captain America’s Shield and Spidey’s Web Shooters
At number two, we amazingly have a tie between your friendly neighborhood Spider-Man’s home made web shooters and Captain America’s adamantium/vibranium shield. While Spidey’s web shooters aren’t much to look at, when you remember that he invented them to fire streams, nets, and impacted activated webs (once his clone taught him the formula, of course) they become all the more fantastic. And what Capt’s shield lacks in complications, it makes up for as a symbol. In the Marvel universe, Capt’s shield will survive thousands of years into the future and because of his use of it, serve as a rallying image for every living entity that years to live free. 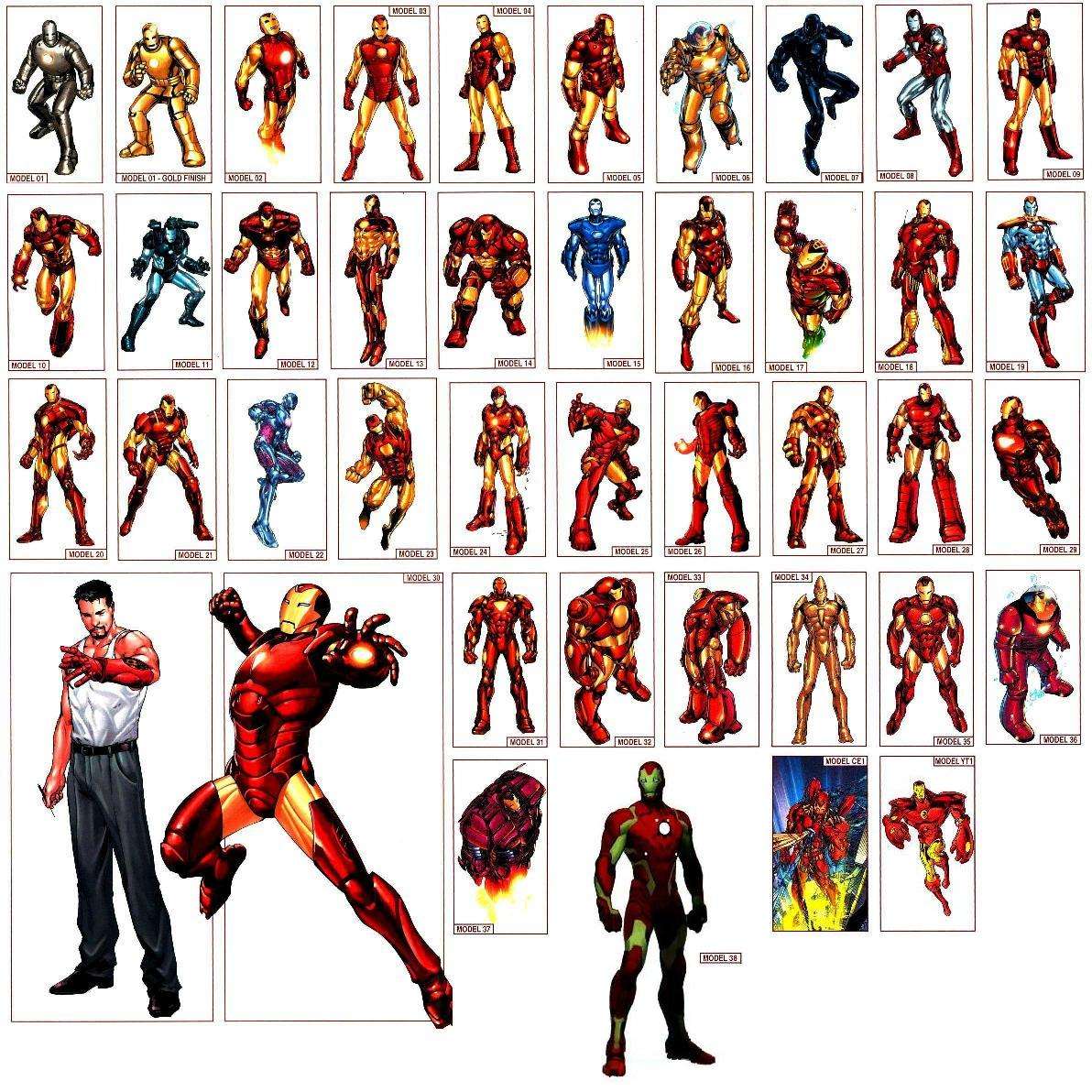 #1. Iron Man’s Armor
And, of course, the armor gets the top spot. It’s not much of a surprise because there’s so many of them. But they’re not individual weapons because they are, after all, all based on the same basic design that Tony made in that cave to save his life. So which one is your favorite?

Mine is the stealth armor, for the record.

Before we go, we can’t ignore those other weapons that people loved but just didn’t love enough to make it onto the list.