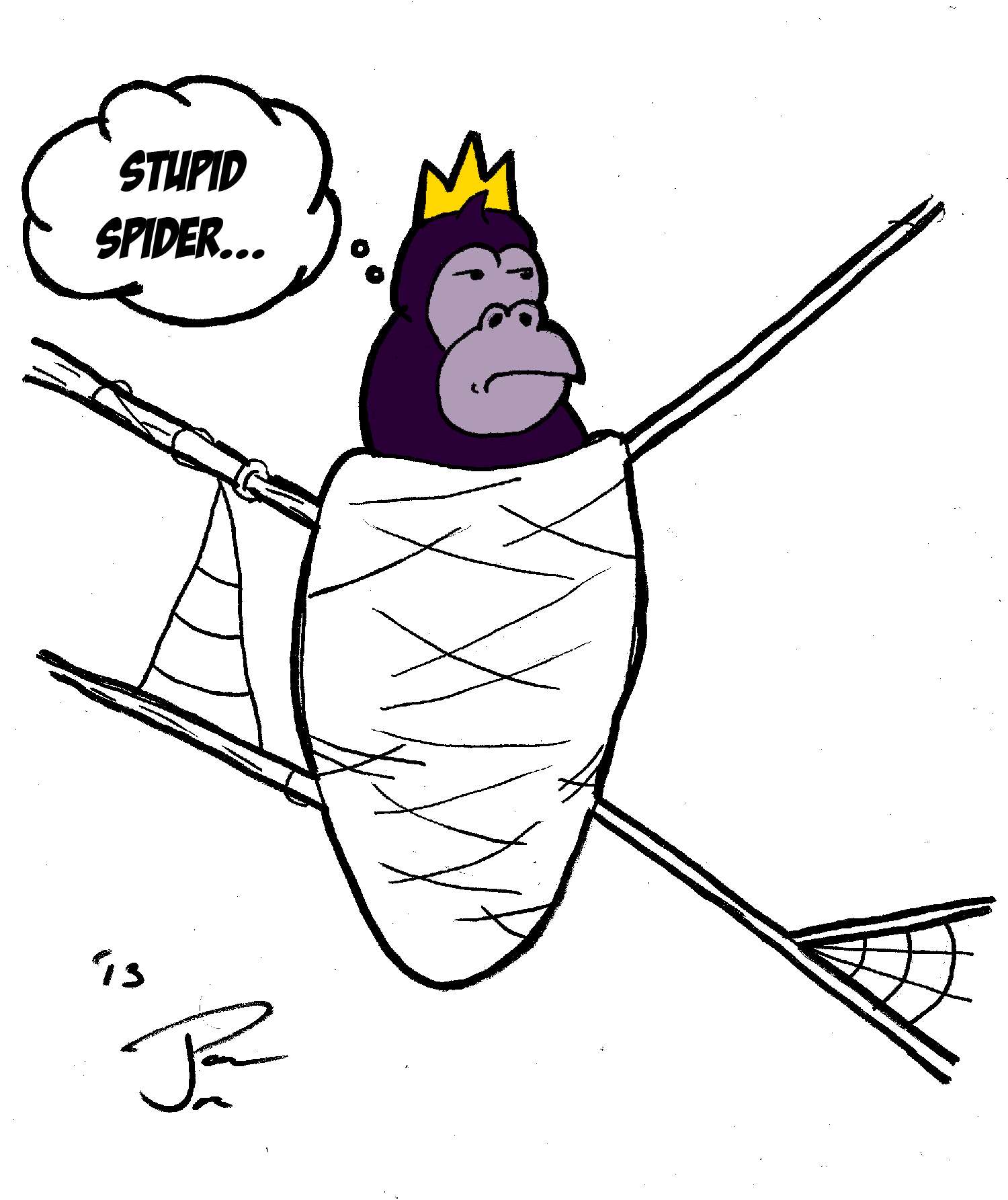 Although Peter Parker was the original, there have been many Spider-men over the years. Let’s take a look at which Spider-Man is your favorite. 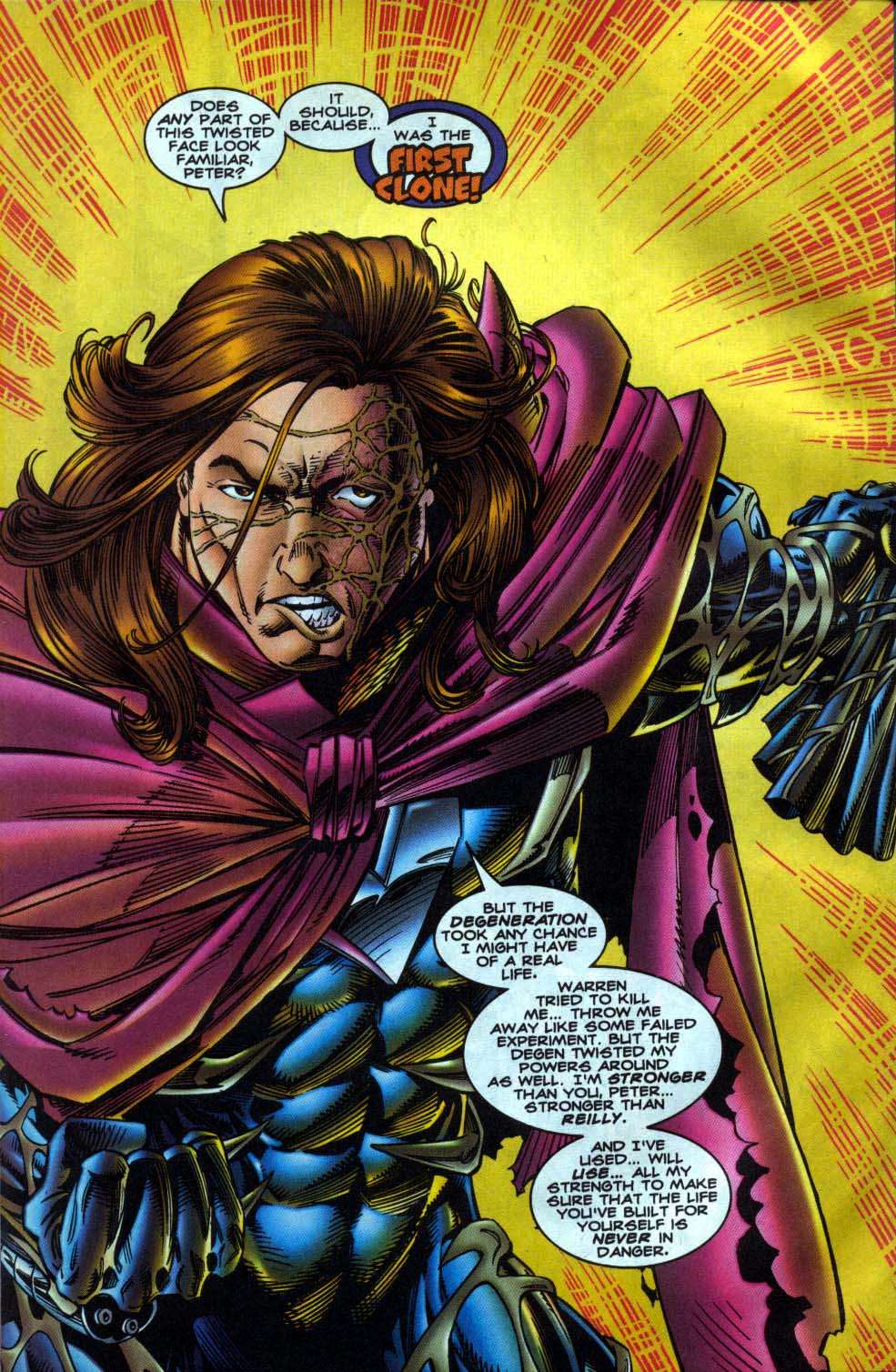 5. Kaine and Kraven
Tied for fifth place are Kaine and Kraven. Kraven took on the mantle of Spider-Man in order to prove that he was a better (or perhaps…superior?) Spider-Man. As well, Kaine, a clone of Peter Parker, has worn the Spider-suit in the past, often dedicating his life to protecting the real Peter Parker, who he believes deserves a happy life. Kaine is also currently carrying the mantle of the Scarlet Spider in order to honor his “brother” Ben Reilly. 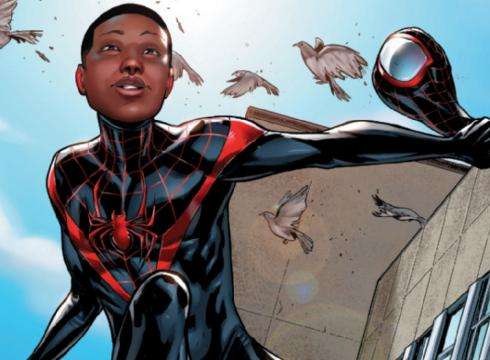 4. Miles Morales
An ultimate Spider-Man is still a Spider-Man. Miles Morales is perhaps the most inexperienced Spider-Man on this list but has rapidly gained a fan base. Miiles has all the powers that 616 and Ultimate Peter has as well as the ability to become invisible (an ability Peter briefly had when wearing the black symbiote suit) as well as a electric venom strike (which can be seen as an advanced form of the “Mark of Kaine” power that the Parker clone Kaine uses). Though Miles is new and different, he has lasted longer than many thought he would. Here’s hoping to many more years of Miles Morales’ superhero career. 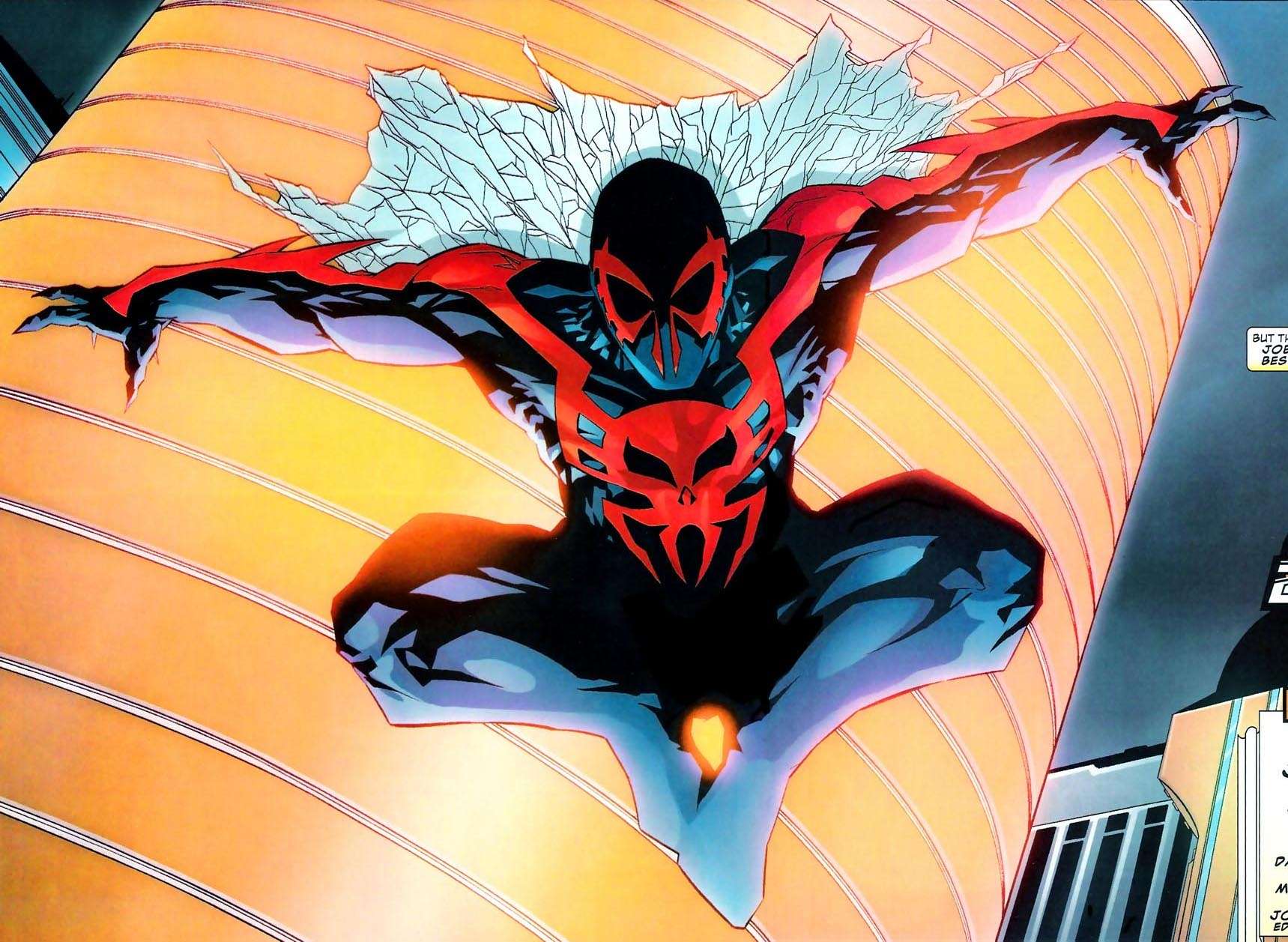 3. Miguel O’Hara
Miguel O’Hara is perhaps the most popular and well regarded Spider-Man that does not share Parker DNA. And that is a well regarded honor as his series (Spider-Man 2099) is one of the best Spider-titles written. A brilliant geneticist in the future, Miguel was tasked with trying to recreate the “Heroic Age” Spider-Man’s powers, a daunting task considering how little the populace of 2099 knew of the Heroic Age. As a result of this, Miguel gains those powers himself and fashions a costume, thus helping to begin a new Heroic Age. 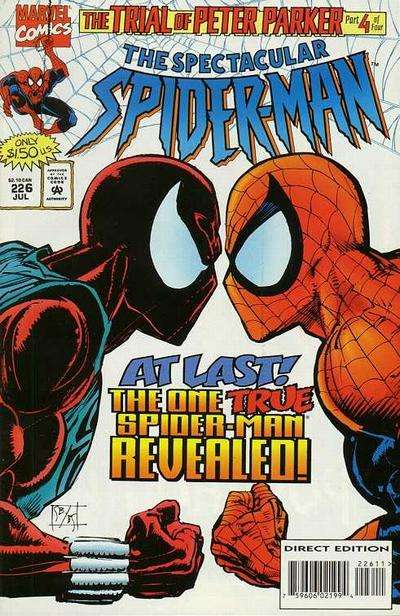 2. Ben Reilly
It’s fitting that Ben Reilly (shown above in his Scarlet Spider costume) takes number two on this list as he is the only one on this list to actually take Peter Parker’s place and become a new Spider-Man for a year, even appearing in the Marvel vs. DC crossover as Spider-Man. And as the “most perfect” of the Parker clones, it is only fitting that he plays second fiddle to… 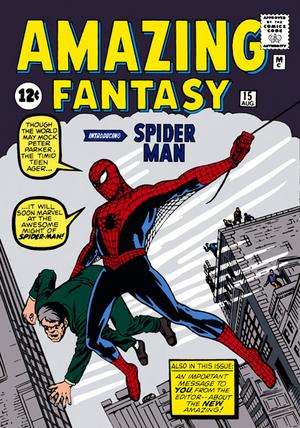 1. Peter Parker
He’s Spider-Man. He was the first, he will be the last(ish). He’s the every man given incredible powers that fights the good fight. He’s Peter Parker and there was never a chance he wasn’t going to take first place.

And though they didn’t get enough votes to make it onto the list proper, we did have two runner ups.