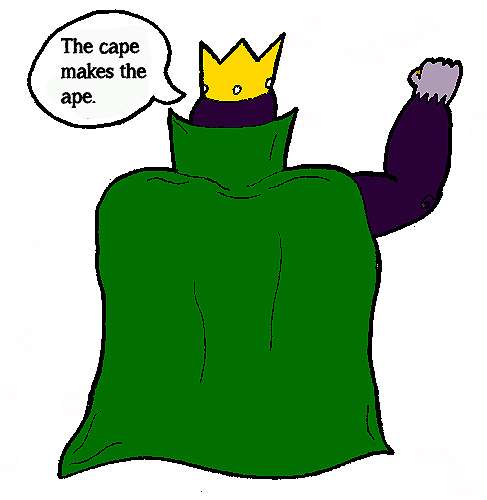 That King Bonobo is quite the stylish simian. And as he reminds us, capes are a time honored tradition in comics. So why don’t you join us as we look at the best capes in comics, as voted on by you.

#7. Vision and Owlman
We start our list out with the Vision and Owlman. One an alternate earth’s evil version of Batman and the other a synthezoid built by an evil android. And while Owlman’s cape is quite stylish, you just can’t mess with the giant collar that screams fantastic 70s design on Vision’s cape. 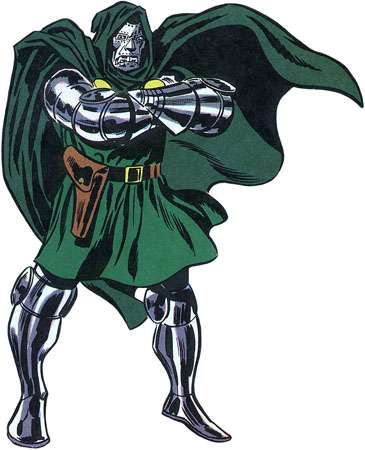 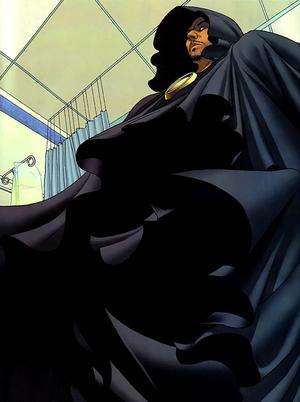 #5. Cloak
If a cape is considered part of the code name you take for yourself, you better make sure to have a really good one. And on this count, Cloak does not fail. Not only is his cape big, black, and ever billowing, it is actually used as a part of his powers. Now that is one amazing cape.

#4. Red Robin
Before the New 52, when Red Robin got some wings that some times act as a cape, he had a very dapper looking cape that slightly imitated that of his mentor, Batman. Drawn together with a central emblem on his chest, this is one simple but great looking cape. 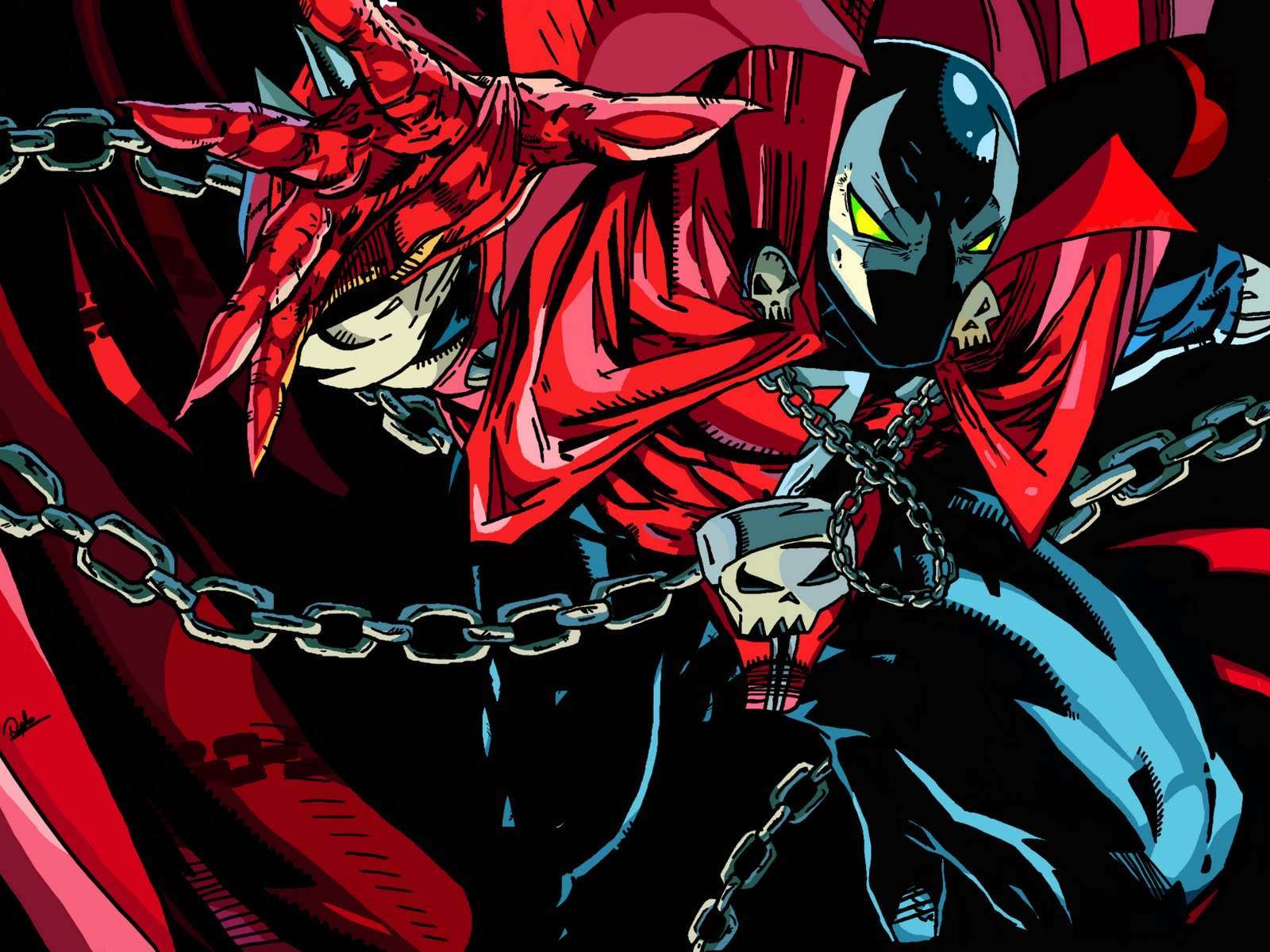 #3. Spawn
Now here is the one character that absolutely had to make it onto this list. Spawn’s cape is actually a living extension of his symbiotic costume. But in the real world, came to exist because Todd McFarlane loved drawing big elaborate capes and wanted there to be a reason they would move in ways that the wind could not naturally take them. And so symbiotic cape was born. And in those early issues of Spawn, dominated most of the page… 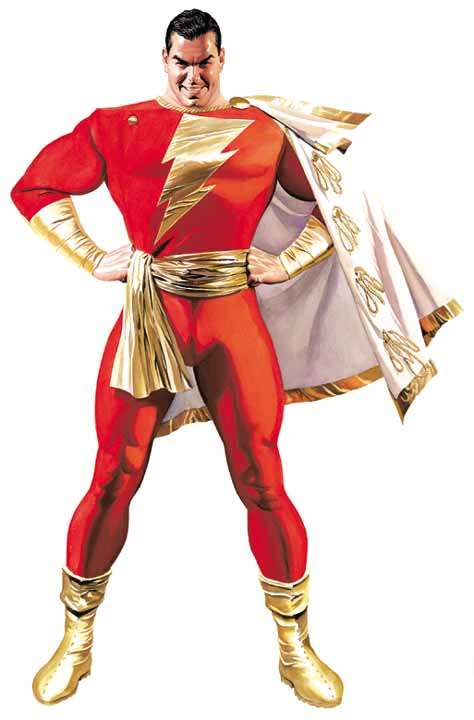 #2. Darth Vader/Shazam
Darth Vader, and his cape, scream cool. I think we would all be shocked if he didn’t make it onto this list. But, some attention should be paid to the character that tied for second on this little list: Shazam, formerly known as Captain Marvel. A man with such a nice cape, that Elvis himself had to copy it.

And then, there was number one… 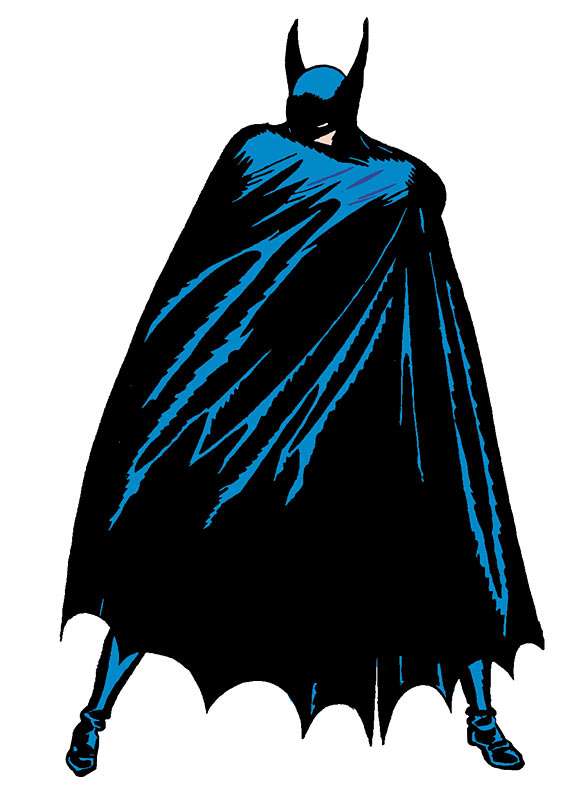 #1. Batman
Is anyone really surprised? The Bat’s cape has done almost as many things as the Batman himself. From humble beginnings it has been decorative, a glider, a parachute, tripped up thugs, protected him from a heat blast, etc. etc. etc. And remember back at number three when I talked about Todd McFarlane loving capes but wanting more from them? Do you know what cape inspired him the most? Batman’s, of course. And that is why, you voted his cape the best in comics.

But before we go, let’s take a look at some other capes that almost made it onto the list. Honorable Mentions: Thor, Superman, Storm, Spectre, Snowbird, Dr. Strange, Nite Owl, Heimdall and Moon Knight