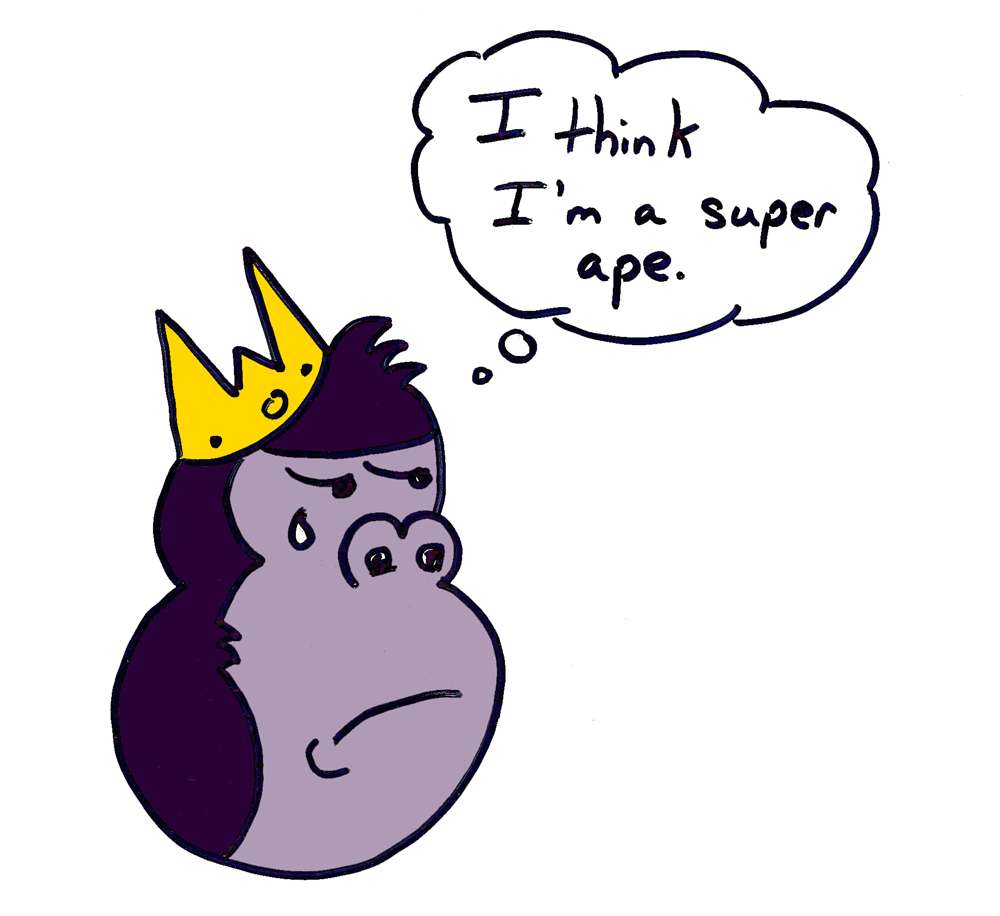 Not too long ago, we had a poll to find out what your favorite comic book simians are. While King Bonobo up there didn’t quite make the cut, below you’ll find all the great monkeys and apes that did.

7. Cheetah/Beppo
Tied for 7th place are the companions of two of the 20th century’s most popular characters. Cheetah, favorite ape friend of Tarzan and Beppo the Super Monkey, member of the Silver Age Super Family. Though, unlike Cheetah, Beppo is a Kryptonian monkey (who stowed away on the very same rocket that brought baby Superman to Earth). 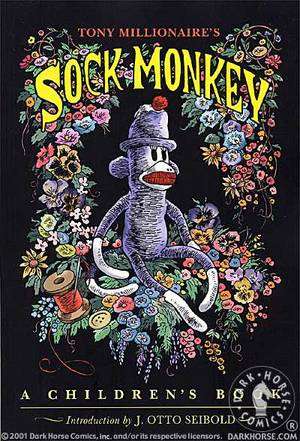 6. Sock Monkey
Now, sock monkeys are a favorite to make by those with a bit of flare for home made gifts. But we’re not talking about them. We’re talking about the one created by one Tony Millionaire named Uncle Gabby that gets into all kinds of mischief with his friend Mr. Crow. 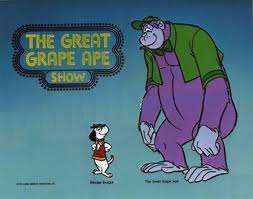 5. Detective Chimp/Grape Ape/Dr. Zaius
The only three way tie in the survey goes to DC’s greatest simian detective, the great Grape Ape, and the xenophobic Dr. Zaius. And while Grape ape may not be as smart as his friends at number five, he is purple. A great advantage in the comic book world. 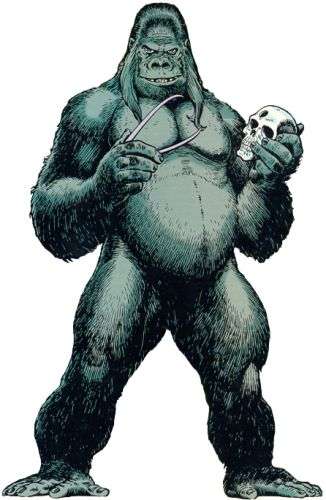 4. King Kong/Gorilla Grodd
King Kong obviously needs no introduction. However, it is quite amazing that such a legendary (and gigantic) ape shares his spot at number four with the diabolical Gorilla Grodd. This enemy of the fastest man alive* has obviously made an impact to end up so high on the list.

*The Flash, for the uninitiated. 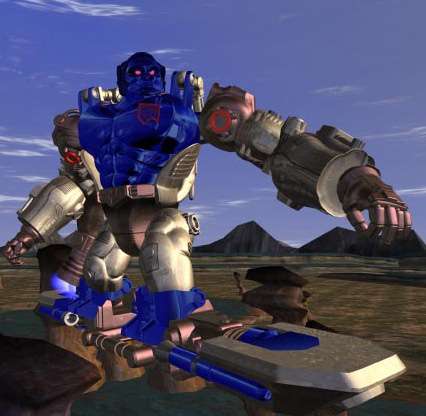 3. Optimus Primal
A character that wouldn’t have made it onto the list if the original plans had gone through. See, Optimus Primal was originally supposed to transform into a giant bat, not a gorilla. But thankfully, those in charge of the Beast Wars animated series came to their senses and gave us the leader of the heroic Maximals that we have all come to know and love. And in the sequel series Beast Machines, Primal lived up to his name by having a half organic body (with real ape bits).

2. Mojo Jojo
And now the herd starts to thin out. It’s a bit amazing that a villain from the Powerpuff Girls made it so high on the list, simply because the cartoon has only been on television in reruns for seven years. And yet here we are, with the maniacal little monkey taking the number two spot.

1. Donkey Kong
The first villain that Mario ever had to face in order to rescue the princess, turned tie wearing hero. Donkey Kong has been around as long as Mario himself and is clearly beloved in any medium. Video games, comic books, and even television. Maybe some day we’ll even get to see a Donkey Kong movie…

Honorable Mentions
What follows are the characters that received only a few votes. Not enough to make it onto the list, but still enough to merit being mentioned.